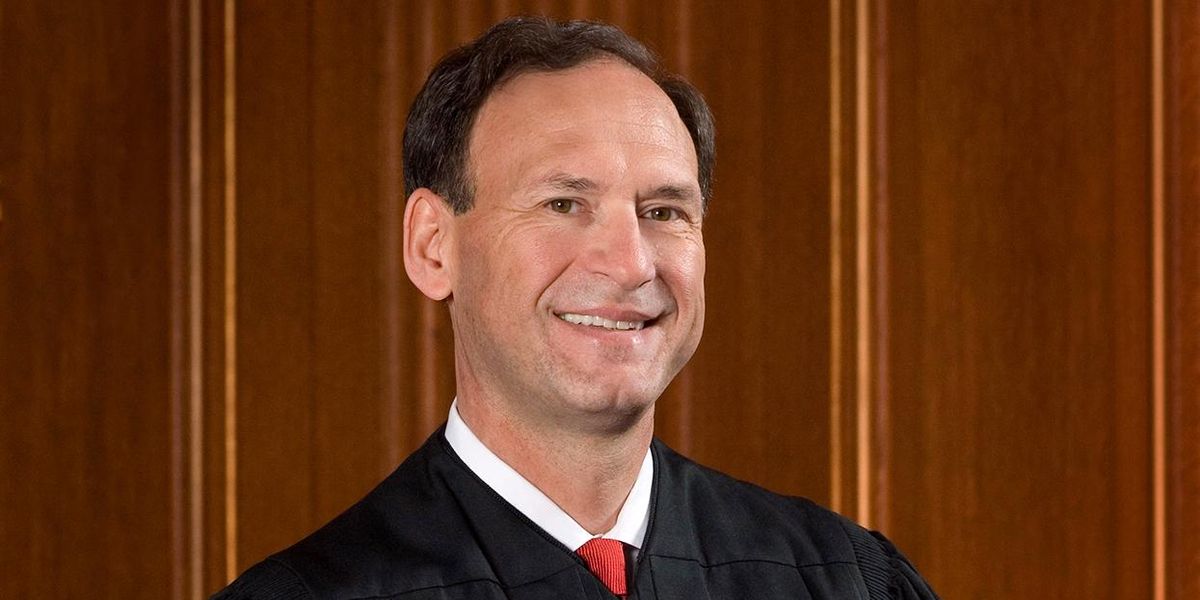 A draft of the opinion in Dobbs v. Jackson Women’s Health Organization, in which the court ruled on the constitutionality of a restrictive Mississippi abortion law, was obtained by Politico in May. The final decision was not released until June 24. After the leak, Chief Justice John Roberts ordered an internal investigation.

But the probe, conducted by Gail Curley, marshal of the Supreme Court, and her staff, has been unable to identify who is responsible for the leak. “After examining the Court’s computer devices, networks, printers, and available call and text logs, investigators have found no forensic evidence indicating who disclosed the draft opinion. They have conducted 126 formal interviews of 97 employees, all of whom denied disclosing the opinion,” says the marshal’s report, released Thursday.

“Despite these efforts, investigators have been unable to determine at this time, using a preponderance of the evidence standard, the identity of the person(s) who disclosed the draft majority opinion in Dobbs v. Jackson Women’s Health Org. or how the draft opinion was provided to Politico.”

Interviewees were asked to sign an affidavit, under penalty of perjury, assuring they did not release the document. Anyone found to be lying could be prosecuted. Disclosure of such confidential information is forbidden by law and the court’s human resources policies, but these laws and policies need to be strengthened, the report says.

“If a Court employee disclosed the draft opinion, that person brazenly violated a system that was built fundamentally on trust with limited safeguards to regulate and constrain access to very sensitive information,” the report continues. “The pandemic and resulting expansion of the ability to work from home, as well as gaps in the Court’s security policies, created an environment where it was too easy to remove sensitive information from the building and the Court’s IT networks, increasing the risk of both deliberate and accidental disclosures of Court-sensitive information. The investigation has identified numerous Court policies and practices that should be improved.”

It’s possible that the IT networks were hacked, but there is no evidence of this so far, the report notes. Also, the opinion could have been “inadvertently or negligently disclosed — for example, by being left in a public space either inside or outside the building,” it goes on.

“Assuming, however, that the opinion was intentionally provided to Politico by a Court employee, that individual was evidently able to act without being detected by any of the Court’s IT systems,” it states. “If it was a Court employee, or someone who had access to an employee’s home, that person was able to act with impunity because of inadequate security with respect to the movement of hard copy documents from the Court to home, the absence of mechanisms to track print jobs on Court printers and copiers, and other gaps in security or policies.”

The investigators recommend limiting the number of employees who have access to sensitive documents; establishing ways to track the printing of documents; putting in a universal policy on confidentiality and assuring that all employees understand it; and possibly supporting legislation that “would expressly prohibit the disclosure of the Supreme Court’s non-public case-related information to anyone outside the Court.”

The leak of the Dobbs opinion led to public outcry over not just the security breach but the content, as it was unthinkable to many Americans that the guarantee of abortion rights could be revoked. But in Dobbs, the court ruled 6-3 that the Mississippi law, banning most abortions after 15 weeks of pregnancy, was constitutional, and that Roe was no longer in effect. The loss of Roe gave states the right to ban or severely restrict abortion, and 13 states have now banned the procedure in most cases. They are mostly in the South.

Also, in a concurring opinion to Alito’s, Justice Clarence Thomas said that other rulings based on the same legal theory as Roe should be overturned if a case is presented to the court. These include rulings that established nationwide rights to contraception, same-sex intimacy, and marriage equality. Last year Congress passed and President Joe Biden signed the Respect for Marriage Act, which would maintain marriage equality no matter what the court does.