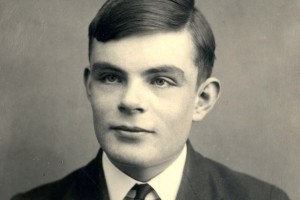 Interesting news from England.  The leader of the labour party, and leader of the official opposition Ed Miliband has mentioned that – his party would push to introduce a law called “Turing’s Law” (named after Alan Turing) that would offer posthumous pardons for any gay men who were convicted under old “indecency” laws.

The law would allow the families of these men to apply to the British Home Office to overturn convictions under the “gross indecency” law.

It was done for the family of Alan Turing so the Labour Party feels is should be done for other families as well.

– Alan Turing was given a posthumous royal pardon in 2013 and these campaigners have been pressing the coalition government to pardon all men who were convicted under the old law.