Zimbabwe has decriminalized the transmission of HIV 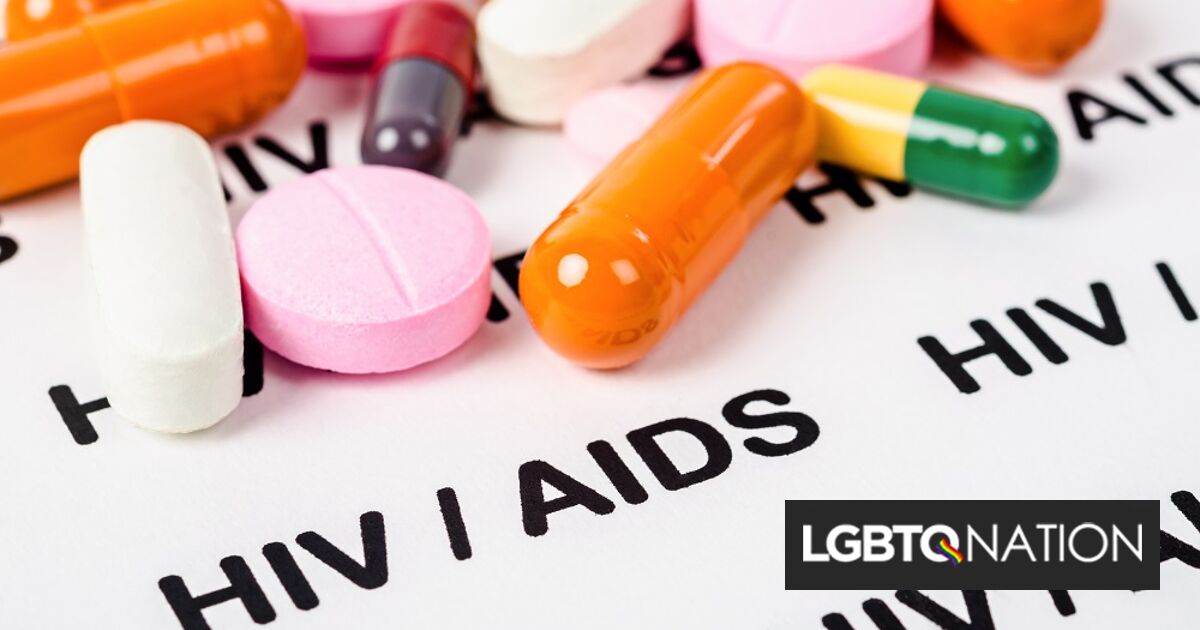 Zimbabwe has officially decriminalized the transmission of HIV.

“Public health goals are not served by denying people their individual rights and I commend Zimbabwe for taking this hugely important step,” said UNAIDS Executive Director, Winnie Byanyima, in a statement.

“This decision strengthens the HIV response in Zimbabwe by reducing the stigma and discrimination that too often prevents vulnerable groups of people from receiving HIV prevention, care and treatment services.”

The UNAIDS press release stated that a legal assessment completed by Zimbabwe in 2019 found that criminalizing the transmission of HIV created stigma for those living with the virus and also caused barriers to health care. The release also said criminalizing transmission deters people from getting tested for HIV.

“UNAIDS has worked closely with Zimbabwe’s National AIDS Council, Zimbabwe Lawyers for Human Rights, parliamentarians, civil society activists and communities to advocate for the repeal of the law criminalizing HIV,” the release said, adding that more than 130 countries still criminalize non-disclosure, exposure, and transmission of HIV.

UNAIDS also touted the progress Zimbabwe has made in the fight against HIV, reporting that of the 1.3 million people living with HIV there, 1.2 million are on life-saving medications. Since 2010, HIV infections have decreased by 66% and AIDS-related deaths have gone down by 63%.