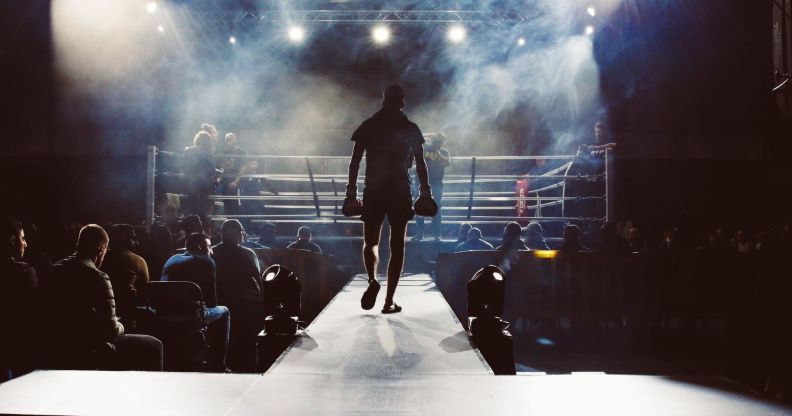 The World Boxing Council previously stated it would be “unfair” for trans athletes to compete against cis athletes due to “serious health and safety concerns”. (Getty)

The World Boxing Council (WBC) plans to introduce a separate transgender category in 2023.

The international governing body – which is among the major organisations that sanction professional boxing bouts – will invite trans athletes to come forward next year to compete in a division or tournaments solely composed of other trans fighters.

Under the proposals, boxing matches would adopt an “at birth” rule, meaning trans men would only be able to compete against other trans masculine people and vice versa. Trans fighters will not be allowed to compete against cisgender people in these tournaments and bouts.

WBC president Mauricio Sulaiman told The Telegraph that the governing body planned to “put out a global call” for trans fighters in 2023. He added the WBC will look at setting up protocols, starting a consultation, and “most likely create a league and a tournament” for trans athletes.

“It is the time to do this, and we are doing this because of safety and inclusion,” he said. “We have been the leaders in rules for women’s boxing, so the dangers of a man fighting a woman will never happen because of what we are going to put in place.”

Sulaiman said a “man fighting a woman”, regardless of if they are cisgender or transgender “must never be accepted”. He explained there should be “no grey area around this” and that the governing body wants to “go into it with transparency and the correct decisions”.

“We are creating a set of rules and structures so that transgender boxing can take place, as they fully deserve to if they want to box,” he said.

“We do not yet know the numbers that there are out there, but we’re opening a universal registration in 2023 so that we can understand the boxers that are out there – and we’ll start from there.”

In August, the WBC issued a set of guidelines that effectively banned trans boxers from competing due to “serious health and safety concerns”.

The international professional boxing organisation stated it “firmly and unequivocally supports transgender rights” and recognised the “gender identity of an individual athlete”.

But the WBC said neither trans women nor trans men could compete against cis athletes as it would be “unfair” because a “combat sport bout should occur between two equally matched competitors”.

Decisions on whether trans people should be able to compete in professional sports have been a flashpoint in trans rights over recent years.

But experts and fans have rallied against such restrictive measures, and one rugby club even debunked many arguments against including trans women in the sport.

Like the WBC, the British Boxing Board of Control (BBBofC) is considering its trans inclusion policy. BBCofC general secretary Robert Smith said it would consider an ‘at birth’ policy but cautioned it’s all “hypothetical” at the moment.

“It is what you are born as, as rugby union does,” Smith said. “When it does [happen] we intend to be fully prepared. Medical and, perhaps more importantly, legal considerations will have to be taken into account.”