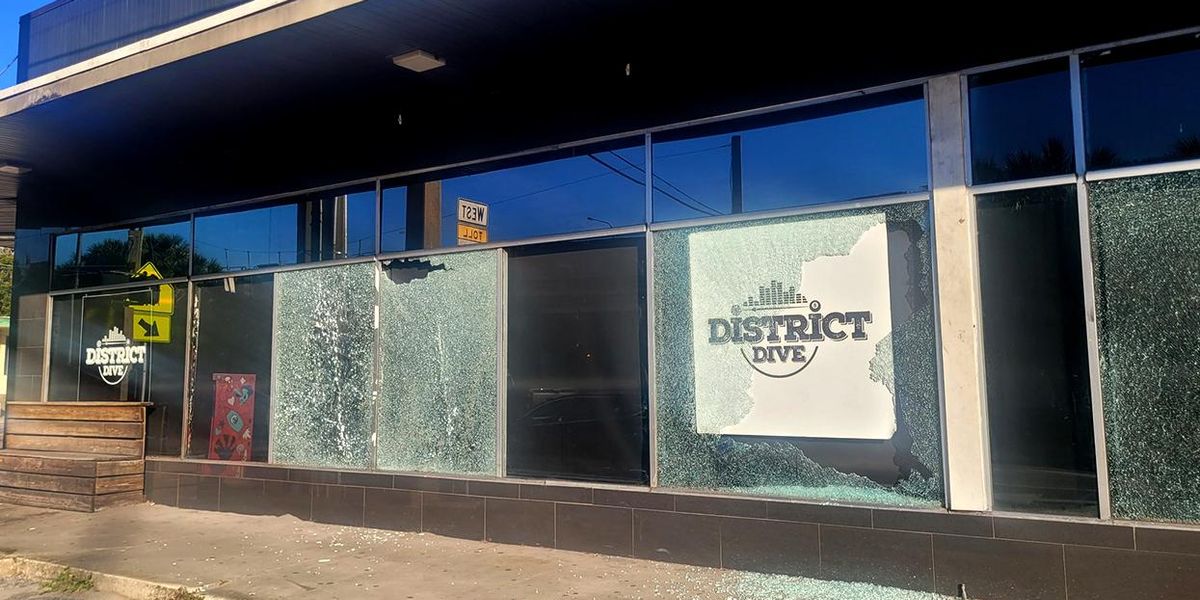 After the windows of an Orlando, Fla., LGBTQ+ bar were shot out Wednesday evening, police are characterizing the crime as a bias-motivated attack on the LGBTQ+ business.

The Orlando Police department distributed the video across its own social media channels.

“The Orlando Police Department does not tolerate criminal behavior of any kind,” said Orlando Police Chief Eric Smith in a statement. “Whoever committed this brazen vandalism against our city’s LGBTQ+ businesses will be held accountable.”

In the video, an individual wearing a hoodie, pants and possibly a surgical mask walks up to the complex with a strap hanging over his shoulder. While the perspective on the suspect in the video is obstructed for much of the 2 minutes and 44 seconds of footage, the video captures shots that shatter windows in the building.

The violent act against LGBTQ businesses had Orlando leaders on edge.

The worst attack victimizing the LGBTQ+ community in U.S. history occurred in the Florida community in 2016, when a gunman killed 49 at the Pulse nightclub shooting before being killed by police in a standoff.

“We are dismayed at what seems to be a hate crime on another one of our queer spaces. Last night, someone shot out the windows at District Dive—one of our safe spaces,” read a statement from The Dru Project, an LGBTQ+ rights nonprofit launched after the Pulse shooting. “As we learn more, please keep in mind the communities who are continually retraumatized by shootings like this.”

Political leaders also spoke out about the incident.

“Awful and unacceptable,” wrote Florida state Rep. Anna Eskamani, an Orlando Democrat, on Facebook. “We will do everything we can to find out who did this and remain committed to LGBTQ+ equality and safety for all.”