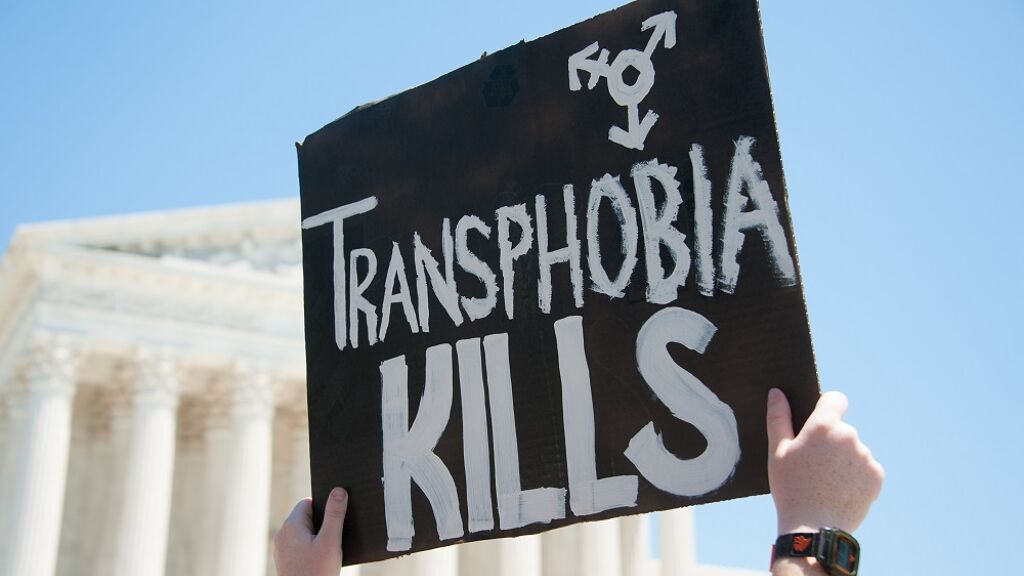 Washington D.C. has passed legislation that would ban the so-called “gay panic” defense meant to excuse a violent response to being propositioned by someone of the same sex.

The dubious and homophobic defense has been used for decades to excuse violence against LGBTQ people.

Defense attorneys have also argued the same theory when it comes to crimes against transgender people, saying that when their clients discovered their sexual partner was transgender, they panicked or flew into a rage and couldn’t be held accountable for their actions.

While the self-defense ploy was commonly accepted for decades, some states have started passing bans on the tactic and even in states where there isn’t a ban, the defense has been disallowed by judges.

D.C.’s bill is named after Bella Evangelista and Tony Hunter, a trans woman and a gay man, who were killed by perpetrators who attempted to claim they panicked.

Evangelista was shot and killed by her lover, who claimed he didn’t realize she was transgender. Hunter was beaten to death as he walked down the street by a man who claimed Hunter had touched him “in a suggestive way” as they passed each other.

Both criminals tried to paint themselves as the victim, instead of the person they killed.

A similar proposal is pending in Congress that would ban “panic” defenses from being used in federal courts. Yet, 39 states still allow the supposed defense strategy in courtrooms.

Mayor Muriel Bowser, who was credited by councilmembers for supporting the bill, has signaled that she will sign it.