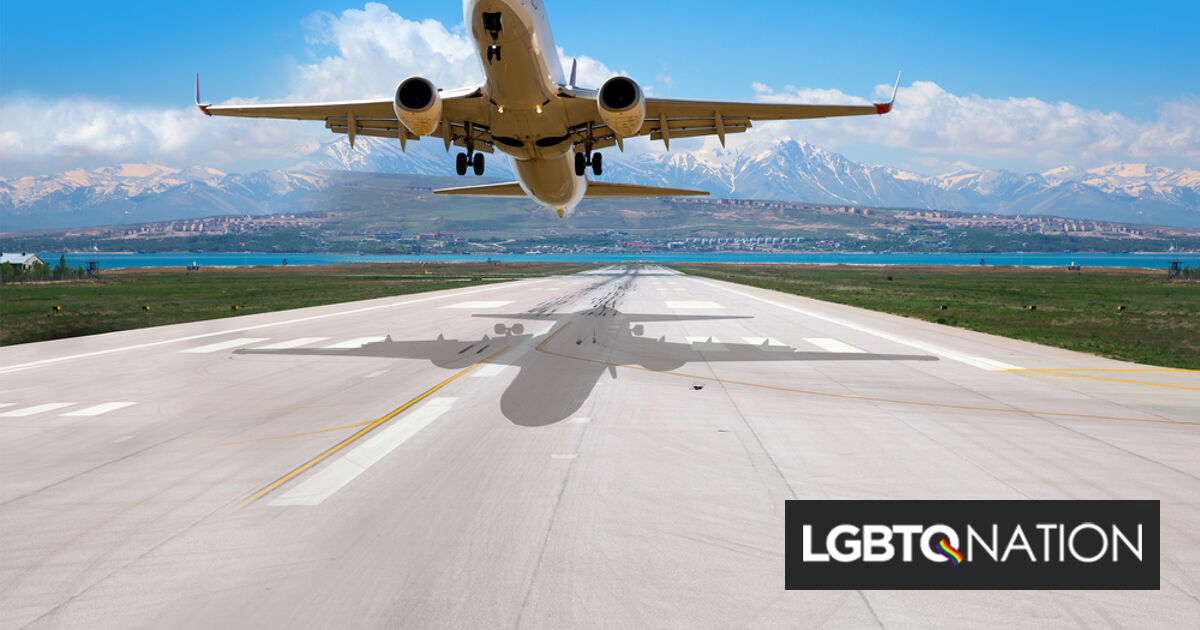 Virgin Atlantic Airways has announced updates to its gender identity policy that include allowing staff to wear gender pronoun badges and eliminating the gendered uniform requirement. Now, Virgin staff can select which uniform they want to wear.

In a press release, the company cited a study that found staff mental wellbeing increases 49% when they are allowed to embrace their individuality at work. It also found that staff happiness increases by 65% and customer experience improves by 24%.

“In lieu of passports with gender-neutral gender markers being available for all, Virgin Atlantic is implementing a longer-term plan to amend communication preferences to ensure customers are addressed by their preferred pronouns across all touchpoints,” the press release stated.

“At Virgin Atlantic, we believe that everyone can take on the world, no matter who they are,” said Virgin Chief Commercial Officer Juha Jarvinen. “That’s why it’s so important that we enable our people to embrace their individuality and be their true selves at work. It is for that reason that we want to allow our people to wear the uniform that best suits them and how they identify and ensure our customers are addressed by their preferred pronouns.”

Cabin Crew member Jaime Forsstroem celebrated the changes. “The updated gender identity policy is so important to me. As a nonbinary person, it allows me to be myself at work and have the choice in what uniform I wear.”

“As the mother of a nonbinary child, and as an ally to the LGBTQ+ community, these efforts by Virgin Atlantic to further inclusivity for its people are extremely important and personal to me,” Visage said. “People feel empowered when they are wearing what best represents them, and this gender identity policy allows people to embrace who they are and bring their full selves to work.”

With its “Be Yourself” agenda, Virgin has been working to make itself “the most inclusive airline in the skies.” Over the past several years, it has been updating its policies to increase employees’ ability to be themselves, including allowing tattoos to be visible and making make up optional.

The company also allows trans people to take time off for transition-related medical treatment and will help them create a transitioning plan. It also allows them to use the locker room facilities that align with their gender.