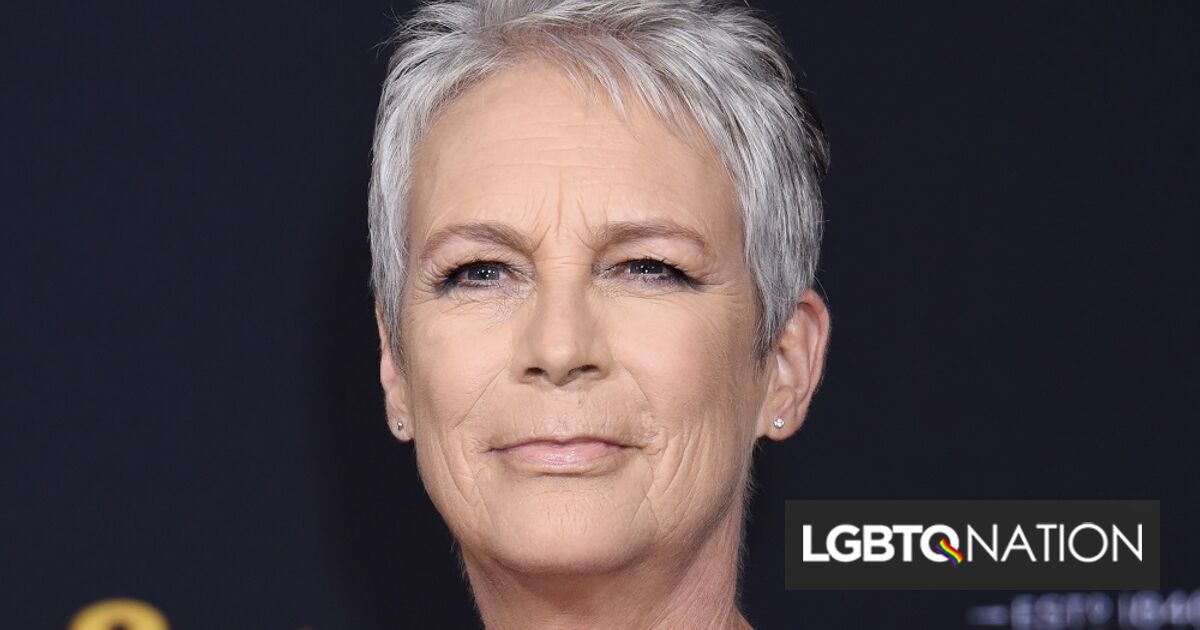 A movie theater stopped its screening of Halloween Ends in order to kick out some homophobic teens who were harassing a gay male couple and generally ruining the film for everyone.

The couple, who withheld their names from the press, joined a female friend at the VUE Cinema in Bury — a town near northern Manchester, England— for a 10:15 p.m. showing of Halloween Ends, the latest (and possibly final) installment of the slasher horror franchise starring LGBTQ ally Jamie Lee Curtis.

Before the film, they saw a group of teens loitering near the cinema entrance. Inside the theater, the teens sat in the row in front of the couple, the Manchester Evening News reported.

Early into the film, a security guard warned the teens to stop talking, the couple said. Later on, the teens began arguing with an older woman seated in the same row as them. The teens also swore at a girl seated in front of them when she asked them to stop kicking her chair.

About an hour into the film, one of the teens took a phone call. As security came into the theater again to deal with the group, the guard and teens began blocking the screen. So the couple and their friend moved a few rows back to see better.

Later, several of the teens crawled over the theater seats, toward the gay couple and their friend. When the female friend asked the teens not to sit near them, one teen became became “verbally aggressive” and started using homophobic slurs.

“I was at my wit’s end,” one of the men told the aforementioned publication. “It was almost laughable. They kept bouncing around, jumping across different chairs, and then said to me, ‘What are you laughing at, you f**king f**got?’”

Eventually, theater officials entered the theater, stopped the film, turned the house lights on, and told the teens that the police were on their way. The teens left in small groups, but the interruption delayed the film for at least 15 minutes, causing the film to finally end after 1 a.m. The managers told the crowd that they would receive free tickets for the disruption.

While Greater Manchester Police called the incident a hate crime because of the slurs, no suspects have been arrested as of yet.

The Halloween franchise helped launch Curtis’ fame as an actress. In the series, she plays Laurie Strode, a woman who has been stalked for many years by a supernatural serial murderer named Michael Myers.

In real life, Curtis is a proven LGBTQ ally who has spoken out against anti-LGBTQ laws and supported her own transgender daughter.