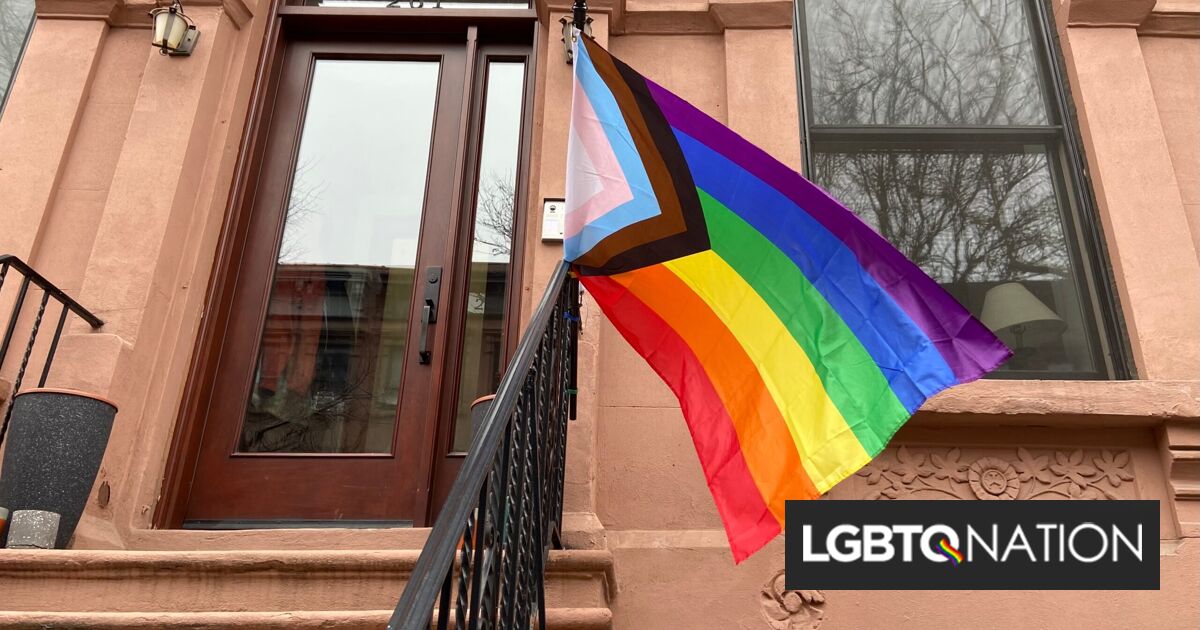 Amidst an ongoing legal battle between the Orthodox Jewish Yeshiva University and the YU Pride Alliance – an LGBTQ group it refused to recognize – Yeshiva has announced the creation of its own LGBTQ group.

Yeshiva claims The Kol Yisrael Areivim Club supports LGBTQ students while remaining in line with Orthodox Jewish beliefs, allowing LGBTQ students to explore their identities “within the Torah framework,” according to senior counsel and vice president at the Becket Fund for Religious Liberty Eric Baxter.

But in a statement to The Hill, the YU Pride Alliance called this a “sham” and a “desperate stunt” to distract the school’s critics, especially because the club does not have any members and wasn’t formed by students.

“It is a feeble attempt by YU to continue denying LGBTQ students equal treatment as full members of the YU student community,” the group said.

A letter from the school to students and faculty reportedly explained that the university-sanctioned club “will provide students with space to grow in their personal journeys, navigating the formidable challenges that they face in living a fully committed, uncompromisingly authentic halachic life within Orthodox communities.”

The problem is that Halacha (Jewish law) does not support LGBTQ identities.

The school said that the club “also reflects input and perspectives from conversations between Yeshiva’s rabbis, educators, and current and past undergraduate LGBTQ students.” It also said there will be increased support services for LGBTQ students on campus and anti-bullying policies will be strictly enforced.

A statement from university President Ari Berman said the school is “eager to support and facilitate the religious growth and personal life journeys of all of our students to lead authentic Torah lives, and we hope that this Torah-based initiative with a new student club tailored to Yeshiva’s undergraduate LGBTQ students will provide them with meaningful support to do so.”

But the legal battle between Yeshiva and the YU Pride Alliance will continue.

“Our defense continues against the New York lower court’s ruling that we are not a religious institution and that we lack full religious authority over our environment,” Berman said. “Our defense of this matter is essential to our ability to operate Yeshiva consistent with Torah values.”

In September, the Supreme Court announced it would not block an order from a lower court stating that Yeshiva is required to recognize the YU Pride Alliance.

In response, Yeshiva emailed students to say that all undergraduate clubs would be canceled while the school “immediately takes steps to follow the roadmap provided by the U.S. Supreme Court to protect YU’s religious freedom.”

From there, Yeshiva decided to take the high road, agreeing to give up its right to immediate recognition and instead wait to see how the lawsuit plays out as long as other clubs can resume activities.

The conflict began when a lower court ordered Yeshiva to recognize the YU Pride Alliance in accordance with the state of New York’s anti-discrimination law. While the law does contain an exemption for religious institutions, a judge found that the school’s charter identifies it as an “educational corporation” and not a religious one.

The order from the Supreme Court is not set in stone, as the New York appellate courts have not yet ruled on the case. As such, the justices said Yeshiva could bring its case back to the Supreme Court once the state court has issued a decision.

The battle is part of the nationwide debate over how far religious freedom can go. And supporters of the Pride group continue to argue that the existence of LGBTQ people does not conflict with Jewish values.