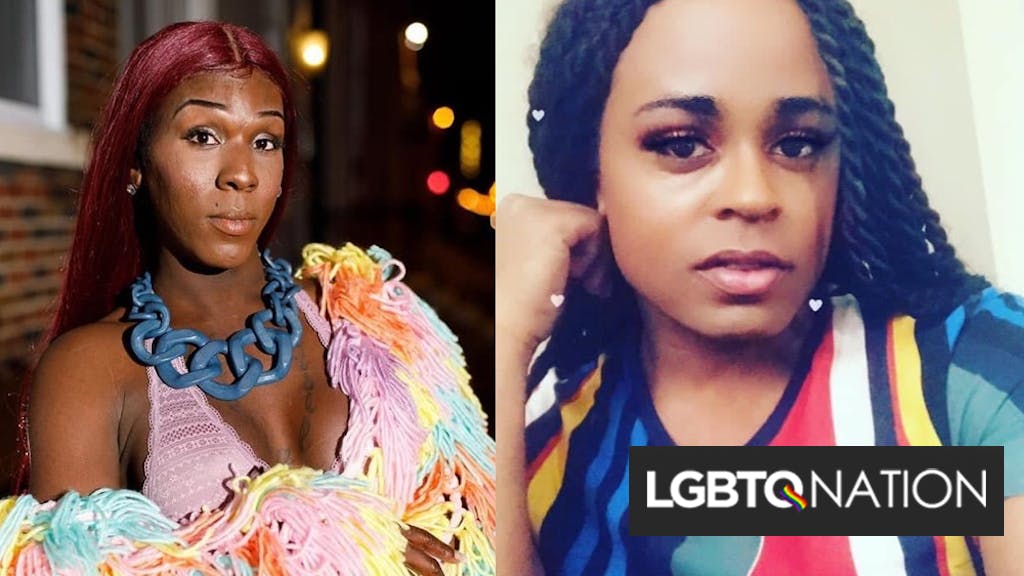 Two Black transgender women were slain this week: Dominique Rem’mie Fells of Pennsylvania and Riah Milton of Ohio. Though police are investigating both cases, the women are believed to be the 11th and 12th trans people murdered this year.

Fells’ body was found near the Schuylkill River in southwest Philadelphia on Monday. She had stab wounds, facial and cranial trauma, and both legs severed at the thigh. Her severed legs led police to suspect she might’ve been run over by a train. Philadelphia police are asking anyone with information to call (215) 686-TIPS.

Related: Trans woman found stabbed to death in her apartment after attending a late-night party

In a tweet, Philadelphia Mayor’s Office of LGBT Affairs wrote, “We were devastated to learn of the murder of Dominique Rem’mie Fells earlier this week. As thousands take to the streets to proclaim that #BlackLivesMatter, it’s critical we remember that this includes Black trans lives #SayHerName.”

Milton, a 25-year-old, was shot to death in Liberty Park, a public park in Liberty Township, Ohio. Police believe three young people lured her there to steal her car.

Police have identified 18-year-old Kaleb Marshall Tooson, 25-year-old Tyree Jeffrey Cross, and an unnamed 14-year-old girl as suspects in her murder. Tooson accidentally shot himself during the slaying and was later treated for injuries — he has since been arrested, but Cross remains at large.

In a statement published on Facebook, the group TransOhio wrote:

“Tonight, we are heartbroken to learn that another Black trans woman was murdered in Ohio…. We are not sharing media reports at this time out of respect for Riah, who has consistently been misgendered and deadnamed by the media. Our hearts are with the Cincinnati transgender community and the greater gender-variant communities across Ohio. #BlackTransLivesMatter.”

A GoFundMe campaign for Riah’s funeral costs, established by her sister, Ariel Mary Ann, has already raised over $11,500 over its original $3,500 goal.