Trump’s latest move is endangering LGBTQ activists around the world 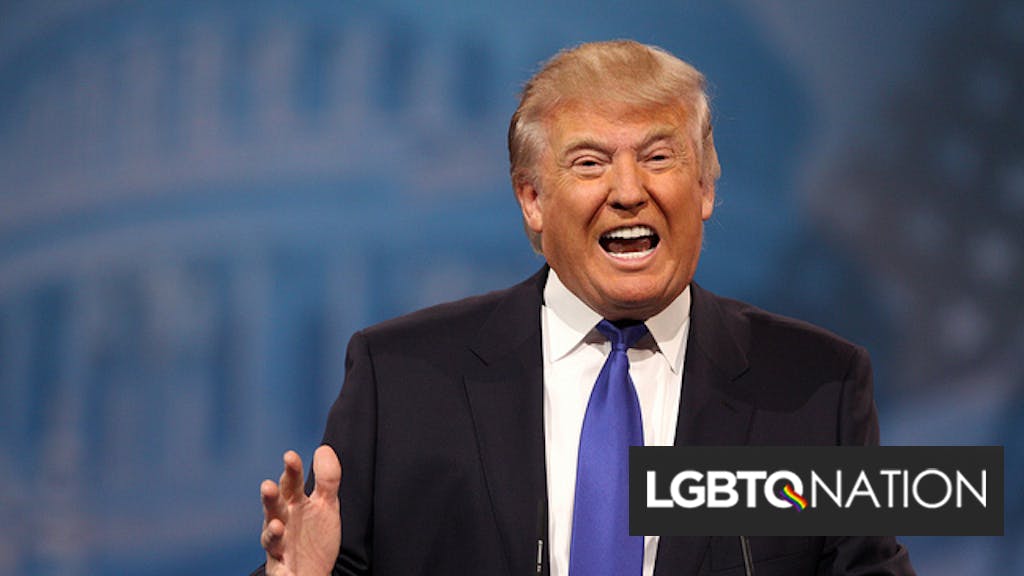 The OTF, as Vice News explains, is “a U.S. government-funded nonprofit that provides encryption technologies to journalists and activists living under repressive regimes… OTF’s goal is to help oppressed communities across the globe by building the digital tools they need and offering training and support to use those tools.”

Related: Evangelical leaders made a film to warn that the world will literally end if Trump isn’t reelected

But when Michael Pack was installed by Trump in June 2020, he quickly fired the OTF’s president and CEO after they refused to fund Ultrasurf, an app that purports to help Chinese activists work around the so-called Great Firewall of China, the censored domestic internet that blocks access to selected foreign websites like Google, Twitter, Facebook and Wikipedia and limits their ability to search for and post about censored topics like the names of political prisoners or the Tiananmen Square Massacre.

Open-source software experts say that Ultrasurf’s code is “out of date, dangerously vulnerable to compromise, and lacks the user base to allow it to effectively scale even if they secured government funding.” In short, it is a privately developed, closed-source software program (unlike the many open-source technologies that the OTF has exclusively funded for years) whose source-code isn’t made publicly available for testing and vetting by security experts.

That means that no one can ensure that Ultrasurf has no security vulnerabilities that could allow repressive governments to track and monitor its users’ activities, possibly subjecting them to harassment, arrest, violence, and even death.

In June, Pack fired OTF’s President Laura Cunningham and its CEO Libby Liu, two longtime OTF workers who opposed funding Ultrasurf, without giving either woman any reason for their termination. He has also replaced longtime board members with Trump loyalists and has required all positions report to him and his newly appointed staff members.

Based on Trump’s track record, it’s hardly surprising that he wants to use a government agency to funnel tens of millions to his preferred business. The most disturbing thing here is that Trump’s appointee is actively weakening activist efforts in other countries like China, Cuba, Iran, and Russia, leaving queer activists and others in real danger.

Thankfully, a bipartisan group of U.S. senators wants to scrutinize Pack’s recent firings and his office’s funding, and there’s  an online petition urging Congress to intervene before Pack and his agency do some real damage.