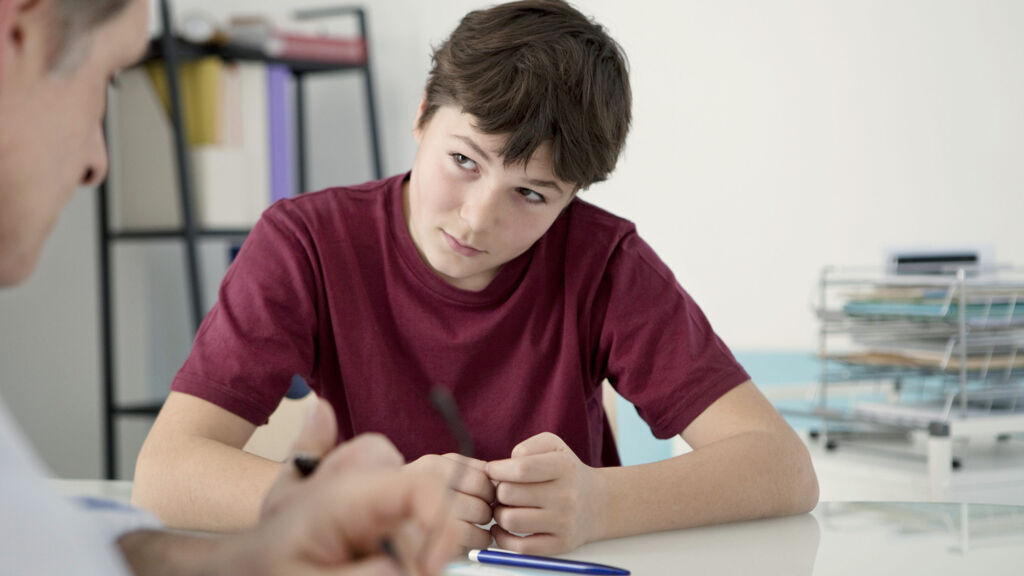 A federal appeals court has ruled that a ban on conversion therapy is unconstitutional, and the two judges who agreed with the majority were appointed by Donald Trump.

The U.S. Court of Appeals for the Eleventh Circuit issued a ruling earlier today in a case brought against Palm Beach County, Florida for its ban on conversion therapy in minors, the discredited practice that claims to be able to change a person’s sexual orientation or gender identity.

Related: Conversion therapy survivor says the Mormon church pays for its members to undergo it

“We understand and appreciate that the therapy is highly controversial,” wrote Judge Britt C. Grant in the majority opinion. “But the First Amendment has no carveout for controversial speech. We hold that the challenged ordinances violate the First Amendment because they are content-based regulations of speech that cannot survive strict scrutiny.”

Judge Barbara Lagoa joined Grant in the majority of the 2-1 decision; both judges were appointed by Donald Trump and confirmed by a Republican Senate. The third, and dissenting, judge was Judge Beverly B. Martin, who was appointed by Barack Obama.

Conversion therapy attempts to change a person’s sexual orientation or gender identity in order to make them straight or cisgender, and it has been denounced by major medical associations – including the American Medical Association and the British Psychological Society – because it is linked to depression, anxiety, and suicidal thoughts.

A 2013 survey showed that 84 percent of former patients who tried ex-gay therapy said it inflicted lasting shame and emotional harm. Numerous conversion therapy advocates have later come out as still gay and apologized for the harm that conversion therapy causes.

The lawsuit was brought by two conversion therapy practitioners – Robert Otto and Julie Hamilton – who said that the county’s ban on conversion therapy for minors would violate their free speech. The ordinance could result in up to $500 in fines for each violation.

The conversion therapy practitioners hold “sincerely held religious beliefs conflicting with homosexuality, and voluntarily seek SOCE counseling in order to live in congruence with their faith and to conform their identity, concept of self, attractions, and behaviors to their sincerely held religious beliefs,” wrote Judge Grant in the decision, using the expression “SOCE” or “sexual orientation change efforts” – a common alternative to “conversion therapy” common among Christian conservatives.

The majority disregarded that research, saying that additional research needs to be done in controlled, scientific studies, despite the fact that conversion therapy has been repudiated by every major mental health organization.

“The majority’s preoccupation with having additional research done ignores the harm such studies would have on children,” Martin responded in her dissent. “Evaluating the impact of SOCE under controlled conditions would require exposing minors to SOCE.”

“The practice of ‘conversion therapy’ is actually not a clinically tested medical therapy at all, and has been tragically shown to lead to depression, anxiety, drug use, homelessness, self-harm, and suicide, especially when practiced on children and teenagers,” said Orlando Gonzales of the Florida LGBTQ organization Safeguarding American Values for Everyone (SAVE). “We are committed to continuing to fight against this dangerous practice across Florida.”