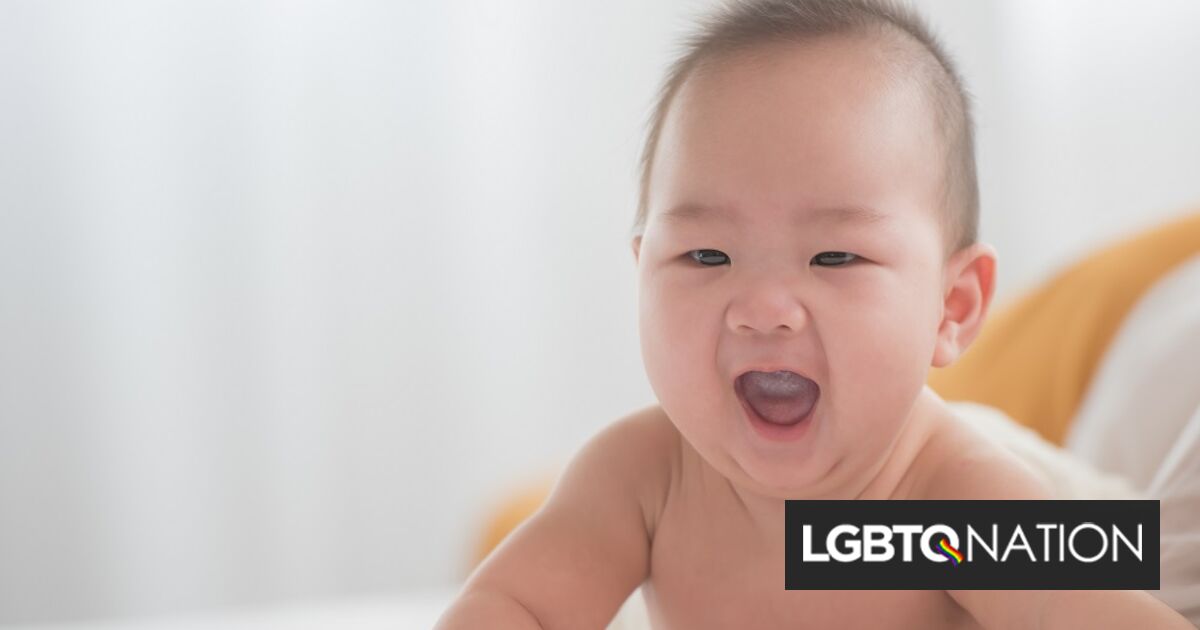 A Trump-appointed judge just blocked federal agencies from enforcing part of the Affordable Care Act (ACA) on the grounds that it would require doctors to perform gender-affirming care, including surgery, on babies. The wild claim is patently false.

Section 1557 of the ACA states that healthcare cannot be denied to any individual because of discrimination based on their sex, race, disability status, and a variety of other reasons.

Jump to October 2021, the Christian Employers Alliance alleged that the implementation of section 1557 of the ACA was an affront to their religious freedom. Essentially, the suit said that being required to treat patients with gender dysphoria would “[prevent] them from maintaining views and facilities in accordance with their religious beliefs.”

The suit sought to bring an injunction barring the Department of Health and Human Services (HHS) and the Equal Opportunity Commission (EEOC) from carrying out their job duties by ensuring transgender patients are not discriminated against.

Judge Daniel Traynor, a Trump appointee, sided with the Christian Employers Alliance in saying that refusing care to transgender people was an expression of the plaintiff’s religious freedom.

Traynor’s opinion seems to be founded upon the idea that the HHS will be prosecuting doctors for refusing to medically transition infants.

“The thought that a newborn child could be surgically altered to change gender is the result of the Biden HHS Notification and HHS Guidance that brands a medical professional’s refusal to do so as discrimination,” the suit reads. “Indeed, the HHS Guidance specifically invites the public to file complaints for acting in a manner the Alliance says is consistent with their sincerely held religious beliefs.”

The judge has essentially implied that the Christian Employers Alliance’s religious freedom outweighs transgender people’s right to be treated for their gender dysphoria, on the false claim that babies are being transitioned.

A basic search shows that no infants are transitioning. Puberty blockers, the first step for childhood transition, cannot be prescribed until age 12.

What is an issue, though, is the effects of living without proper gender-affirming care.

“Gender dysphoria can have serious health impacts,” wrote Samantha Schmidt for The Washington Post in February. “It can affect a person’s ability to function at school or work and can lead to intense anxiety, depression and suicide risk.”

So a Trump-appointed judge saw fit to side with a religious organization, prioritizing their religious freedom so as to ensure babies don’t transition, something that isn’t an issue to begin with, and as a result, transgender people are in danger of not receiving life-saving healthcare.