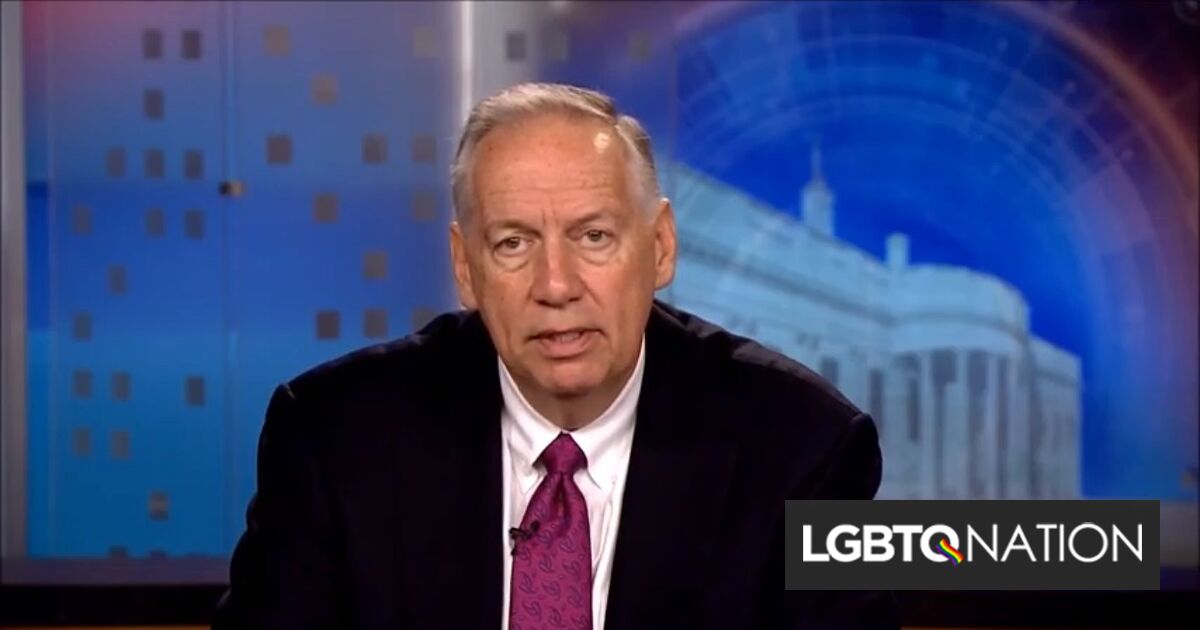 Ralph Drollinger, a clergyman to members of Congress and retired professional basketball player, sent out his weekly Bible Study message this week encouraging elected officials to actively oppose marriage equality based on theology, not how it affects their constituents.

“If you debate marriage based upon personal happiness, you will lose the argument. If you debate it from theology, you will not,” Drollinger proclaims in his latest study, “The Profound Theological Importance of Husband-Wife Marriage.”

“When America in any way denigrates God’s ordained institution of husband-wife marriage, our nation loses one of His primary means of heralding His nature to our country!” he continues, adding “[s]uch loss has serious long-term repercussions both in terms of national cultural patterning and moral direction.”

“There is much more to marriage, and much more rides on defining marriage God’s way—than on a person’s personal pleasures. As a lawmaker, it is critically important for you to understand this truth,” he concluded.

Drollinger has been running Capitol Ministries since 2010 with the intent to influence U.S. representatives. In 2015, he expanded his ministry to include the Senate.

In 2016, Drollinger bragged about his influence in the Trump Administration, claiming that several cabinet-level officials were attending Bible study meetings. He mentioned Secretary of Agriculture Sonny Perdue, former Environmental Protection Agency director Scott Pruitt, and then-Secretary of Energy Rick Perry, among others.

Drollinger said that it was the first Cabinet-level Bible study group in “at least 100 years.”

At the beginning of the pandemic, Drollinger claimed that coronavirus was the result of “America… now experiencing God’s judgment.”