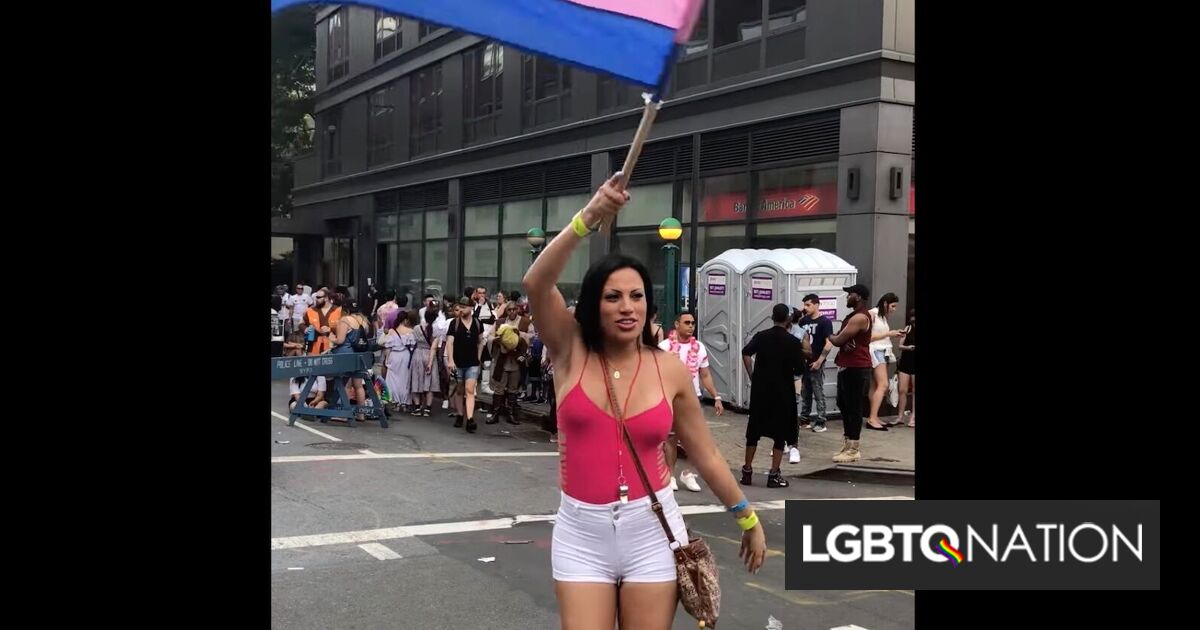 A transgender activist who was deported back to Honduras in July after seeking asylum in the U.S. was shot dead by gunmen there on October 18.

Melissa Nuñez, 42, was killed in Morocelí, 40 miles east of the capital Tegucigalpa, by unidentified gunmen on a motorcycle, local media reported. According to nonprofit Reportar Sin Miedo, Nuñez was leaving home when she was fatally shot by “hooded individuals”.

Police said Nuñez had dropped friends off and was leaving their house talking on a cellphone when she was gunned down, according to the Associated Press. “The motive behind the crime is thought to be a personal issue with her enemies,” police spokesman Miguel Carranza said. Nuñez’ sister, Glenda de Jesús Nuñez, said Nuñez had lived in the US for about 25 years before visiting family in Honduras.

This past Tuesday transgender activist Melissa Núñez was shot to death by unidentified gunmen in Morocelí, Honduras. pic.twitter.com/VoPpI6Eca4

Indyra Mendoza, general coordinator of Cattrachas, a Tegucigalpa-based lesbian feminist organization, said Nuñez had traveled home to Honduras in December of 2021, but tried to return to the U.S. in July, when she was denied entry. She was living in Miami at the time, after many years in New York. Mendoza told the Washington Blade that Nuñez had sought asylum in the U.S. but did not know on what grounds.

An initial investigation indicated that Nuñez was killed by two shots to the head, Mendoza told Reportar Sin Miedo.

According to Cattrachas, Nuñez is the 34th LGBTQ individual killed in Honduras this year. “They continue to kill us, they continue to violate our rights,” said Danny Reyes, who is with the LGBTQ advocacy organization Rainbow Movement. “We demand that the Honduran government do its best to start ensuring social justice.”

“The violence in Honduras continues to increase,” said Merlin Eguigure, coordinator of the Visitación Padilla Women for Peace Movement. “The government should declare a state of emergency on this issue.”

Friends and trans advocates gathered in Queens last month at a candlelight vigil organized by Make the Road New York. The Corona Plaza gathering in Queens featured pictures of Nuñez and signs with messages including “#NotOneMore! Stop killing us!”, “#JusticeforMelissa” and “No transwomen safe in Central America.”

Nuñez “fought for trans communities to be able to walk in public without being harassed by the police, to decriminalize sex work, to create more protections for all immigrant communities,” said Make the Road New York in a statement. “Let us transform this anger… into action so that the incarceration and deportation of our trans sisters ends now.”