Transgender man on his honeymoon dies under suspicious circumstances 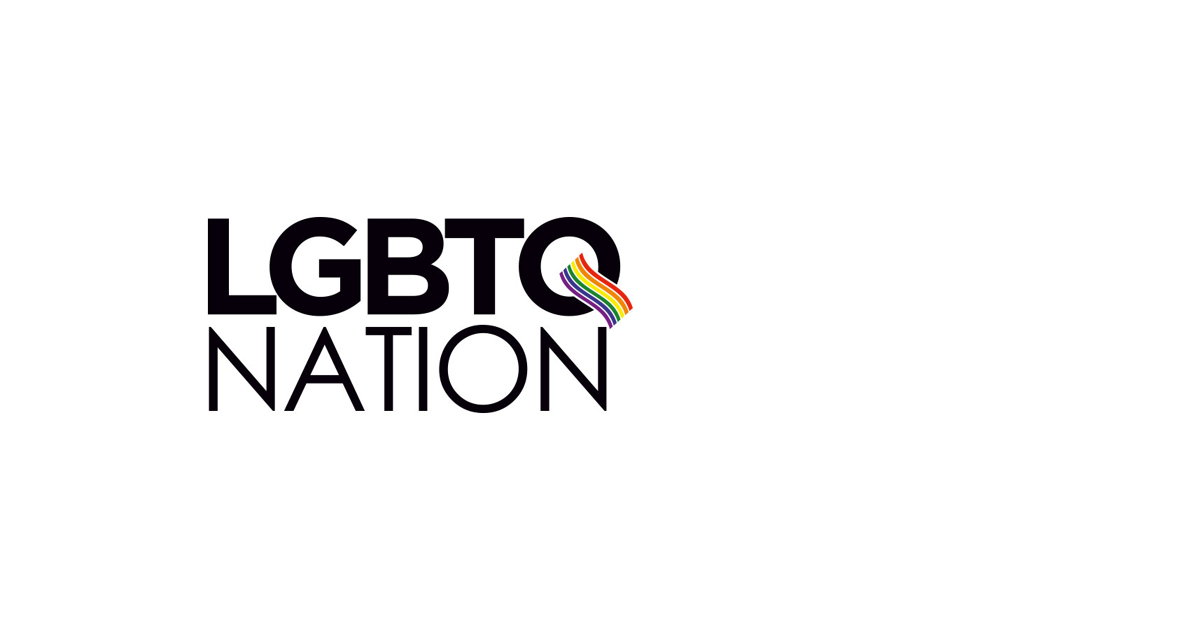 A transgender man traveling on his honeymoon in Indonesia was arrested and died under suspicious circumstances earlier this month, according to his family.

Rodrigo Ventocilla Ventosilla, 32, arrived in Indonesia on August 6th and was detained by customs officials, who claim they seized an herb grinder, prescription medications and a half-pound of cannabis edibles carried in his luggage.

According to the Harvard Crimson, Ventocilla, from Peru, was a master’s candidate at the Harvard Kennedy School of Government and was a founding member of the Peruvian trans rights advocacy organization Diversidades Trans Masculinas.

Rodrigo Ventocilla Ventosilla, a 32-year-old Harvard Kennedy School student from Peru, died on Aug. 11 while in police custody at a hospital in Bali after he was allegedly mistreated and discriminated against by police https://t.co/IPIy2BrZlY pic.twitter.com/S8FcEnKtrM

In a statement released Tuesday, the families of Ventocilla and his spouse, Sebastián Marallano, allege Ventocilla was arrested in an “act of racial discrimination and transphobia,” deprived of basic rights, and subjected to police violence while his family and lawyers were denied access and information about his condition.

Marallano was detained by authorities after he arrived on a separate flight and attempted to aid Ventocilla. He was later released without charge.

Bali Police told Indonesian news outlet Bali Radar that three days into his detention, Ventocilla consumed unseized drugs. Police said he was taken to Bhayangkara Hospital after experiencing stomach pain and vomiting. When his condition deteriorated, he was transported to the Sanglah Central General Hospital, where he died on August 11.

“The cause of death is a complete failure of body function that causes impaired kidney function and impaired liver and nervous system function to the patient’s brain,” Stefanus Satake Bayu Setianto, a Bali Police spokesman said.

“The Indonesian police obstructed access to the hospital at all times to the lawyers hired by the family, as well as the Harvard students who came to their aid,” the family wrote. “We do not know the real causes of his death” because “the Indonesian authorities have not allowed” an independent autopsy.

The family alleges Bali police demanded “exorbitant sums of money,” up to $200,000, to free Ventocilla and Marallano from custody.

As well, the family says, Peruvian consulate officials in Indonesia “did not show up to provide support” until after news of Ventocilla’s death.

“The consulate’s actions were late, negligent and hindered the family’s request for help when Rodrigo was still alive,” the family’s statement said.

On Wednesday, the Peruvian Foreign Ministry defended its actions.

“The Consular Section of the Peruvian Embassy in Indonesia has been providing consular assistance and following up on the case, within the framework of its competencies and with respect for local laws, while maintaining uninterrupted communication with their families.”

A lawyer for the couple’s families responded, demanding “a process that determines those responsible for the torture, extortion and violation of human rights that led to the death of Rodrigo.”