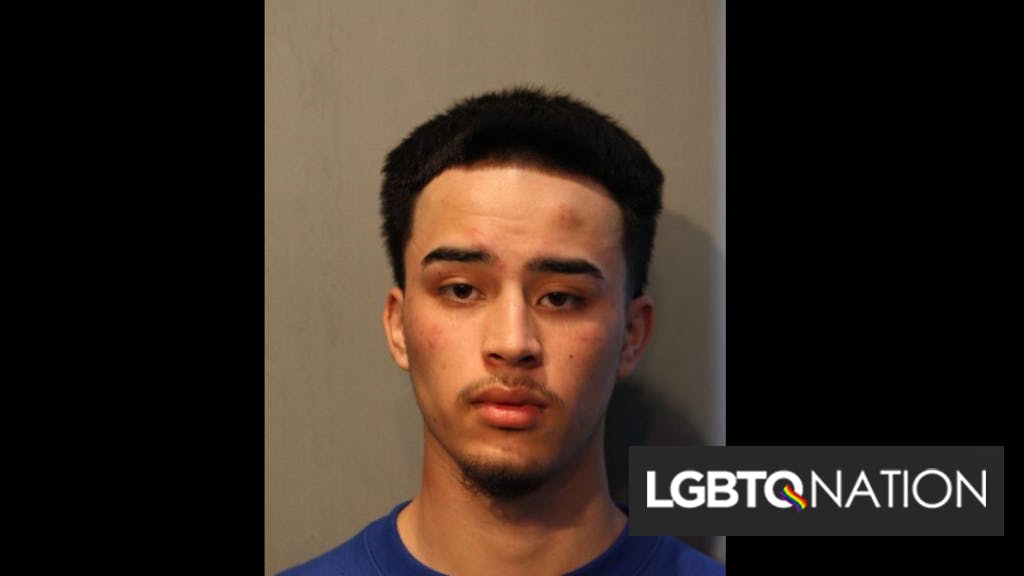 18-year-old Orlando Perez is being held without bail after being accused of viciously murdering Selena Reyes-Hernandez after she told him that she was transgender. The high school student reportedly stormed out of her home after he found out.

Minutes later, Perez returned and shot Reyes-Hernandez in the head and back before fleeing. But later returned to shoot her dead body again multiple times as she laid on the floor.

While they lived near each other, there is no indication the two knew each other before meeting earlier that night. Chicago police say video surveillance cameras show the two arriving at Reyes-Hernandez’s home in the early morning hours and leaving approximately 20 minutes later.

Perez told police that he asked Reyes-Hernandez if she was a girl and when she said she was trans, he left.

A short time later, Perez returned wearing a dark face mask, hopped the gate to her home and walking in the door. He could be seen racking the slide on a handgun as he walked to the door.

“He thought that was enough so he ran out. But he kept seeing her face, so he went back there to do it again,” Assistant State’s Attorney James Murphy said during Perez’s bond hearing.

A neighbor who heard the gunshots discovered her body.

Perez has admitted to the crime.

Reyes-Hernandez is at least the 16th transgender person to die by violence this year. Women of color are particularly vulnerable and the most frequent victims of hate-fueled homicides.

Around the same time Reyes-Hernandez was murdered, Jayne Thompson was shot and killed by a Colorado State Patrol trooper, but it took until this week before it was disclosed that the officer had killed a transgender woman. For weeks, the Colorado State Police and local media misgendered her and said a man had been shot.

Reyes-Hernandez was similarly misgendered by both authorities and the media.