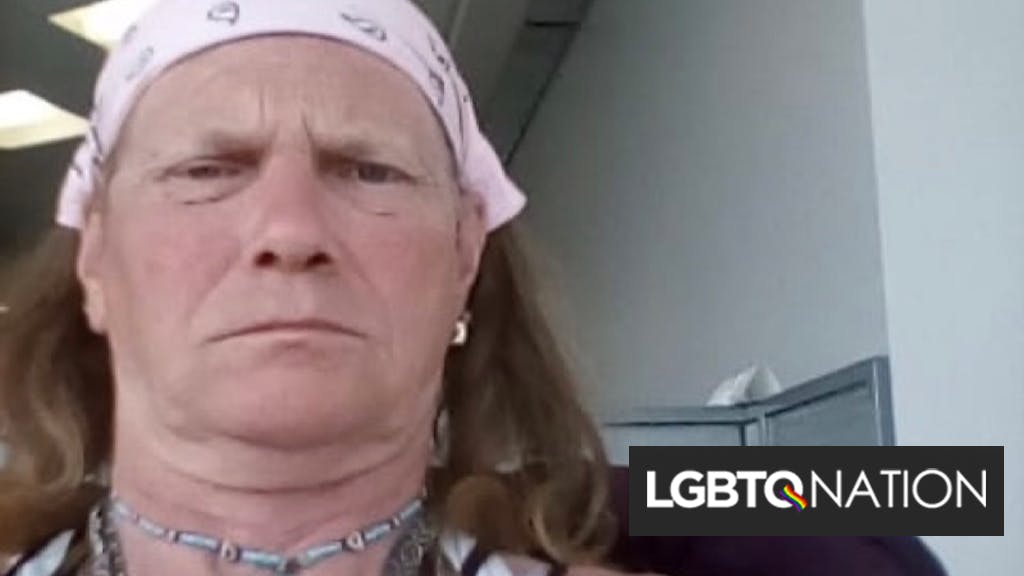 Kimberly Susan Fial and another person were killed in a mass stabbing at a San Jose, California homeless shelter that left three others seriously wounded.

Fial, a transgender woman with a fondness for bright colors and easy laughs, was volunteering when she was killed by a client at the Grace Baptist Church shelter.

Fernando Jesus Lopez, 32, has been charged with two counts of murder and three counts of attempted murder after being arrested minutes after the vicious attack. Authorities believe Lopez, who has a history of violence and domestic abuse, was under the influence of illegal substances at the time.

“My heart always felt warm when I saw her when I got into the building,” shelter manager Anthony Mastrocola told the San Jose Mercury News. “One, I’m thinking ‘OK I know everything’s under control.’ And two, she’s just a good person.”

“She had a twinkle in her eye. This little smile,” Shaunn Cartwright, who runs a homeless outreach effort out of the church. “It was kind of like, ‘What are you up to?’”

The night she was killed, Fial was setting up sleeping mats for clients with Lopez. She was reportedly the third victim in the string of stabbings.

The killings have rocked the city and become a lightning rod for immigration opponents and activists.

Lopez, an undocumented immigrant, had been deported three times after being arrested multiple times on domestic violence, drug and assault charges. He was arrested and released for another domestic violence arrest as recently as June.

San Jose is a “sanctuary city” and bans law enforcement from notifying immigration officials when an undocumented person is released from jail. The city’s mayor and police chief are calling for the policy to be amended to prevent a similar situation.

Grace Baptist’s senior pastor has responded that using the victims as an excuse to dismantle vital protections needed to inspire trust in the government inside immigrant communities wouldn’t honor their pain or lives.