Trans people who want to serve can “walk in and join” the military. Right now. 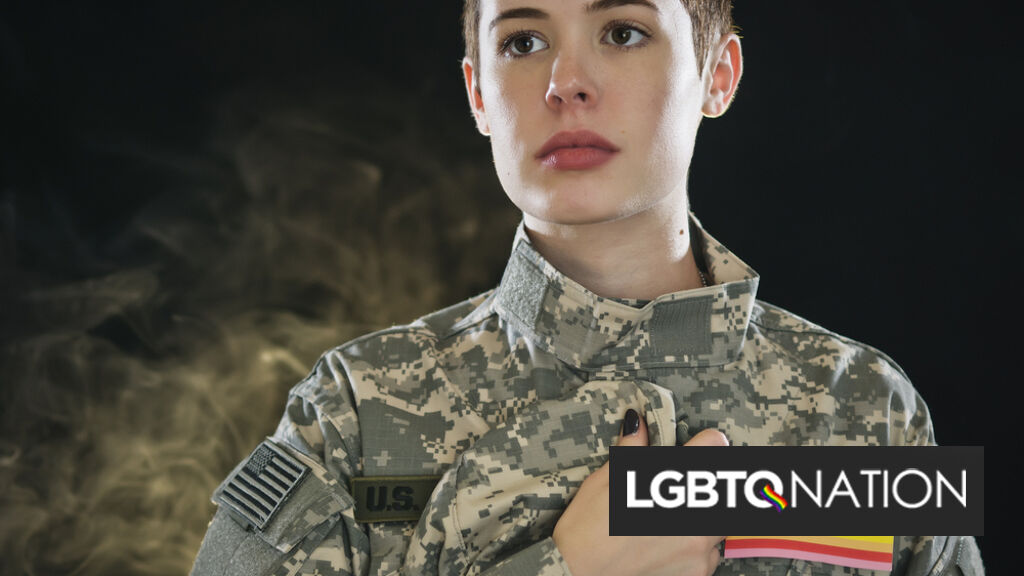 Within his first days as President of the United States, Joe Biden’s administration reversed the ban on transgender people from openly serving in the U.S. military. It wasn’t immediately stated, though, how soon the ban would be logistically reversed, and when trans individuals could enlist (or re-enlist) to join a branch of the armed services.

“So today, somebody can walk in and join.”

The revelation comes after it remained unclear exactly if, or when, the military would formally “end” the ban and allow enlistments from prospective transgender service member. According to Kirby, it’s “pretty clear” that the option has been available since the ban was lifted.

Following further inquiry from the Blade, Kirby — the Assistant Secretary of Defense for Public Affairs, and a retired Navy Rear Admiral — said that even a diagnosis of gender dysphoria wouldn’t prevent a trans individual from enlisting at this moment.

If Kirby’s statements are accurate, than this may serve as the Department of Defense’s formal announcement that trans people can join or re-join the military, no matter their gender identity, regardless of the branch they seek.

The only thing that remains outstanding is how they will implement the ban reversal. President Biden asked for the Defense Department “to come back to him with more specific implementation guidelines” within 60 days of the ban’s formal end.

According to Kirby, the review is meant to ensure “to make sure that continued service is not impacted.”

“We wanted to give the department a couple of months to get it back, and that’s what’s going on right now,” Kirby said, “and I’m sure that once we get that and we’ve been able to solidify the recommendations going forward, you will see us put out what the specific implementation on all the aspects of transgender service are.”

Kirby’s statements follow up a memo issued by Secretary of Defense Lloyd Austin from January 29, where he told all military departments that “over the next 60 days, I will work with the senior civilian and military leaders of the
Department as we expeditiously develop the appropriate policies and procedures to implement these changes,” regarding the reversal of the trans military ban.

Austin expressed throughout his confirmation hearings that he was in full support of Biden’s wish to lift the ban issued by former President Donald Trump. Then, he followed through on his first day.

“[Austin] also talked about reversing the decision by the previous administration about not providing associated and appropriate medical assistance and care for those undergoing transition,” in the memo, Kirby said.

He also made clear that the Joint Chiefs of Staff can’t reverse the policies, but “they have a voice in the policy-making process” for its implementation.

“We will consult with them as we move forward.”

Blade reporter is questioning Pentagon’s seriousness on transgender openness:
Q: “So, is gender dysphoria a bar to service? @PentagonPresSec: “No.” Kirby is ready, says if you’re fishing for ways the admin will block transgender service,
“That’s just not going to happen.”

I’m at the DOD news briefing, where I asked John Kirby about transgender enlistments and the military health system paying for transition-related care and surgeries.

Kirby assures me enlistments are happening now and care part of plan. Joint Chiefs get input but can’t override.

Last week, I voiced my support of @POTUS‘ executive order to allow all qualified Americans to serve in the U.S. military, regardless of their gender identity. This week, we’re putting the first steps of our plan into action. pic.twitter.com/w1PoZdCm20