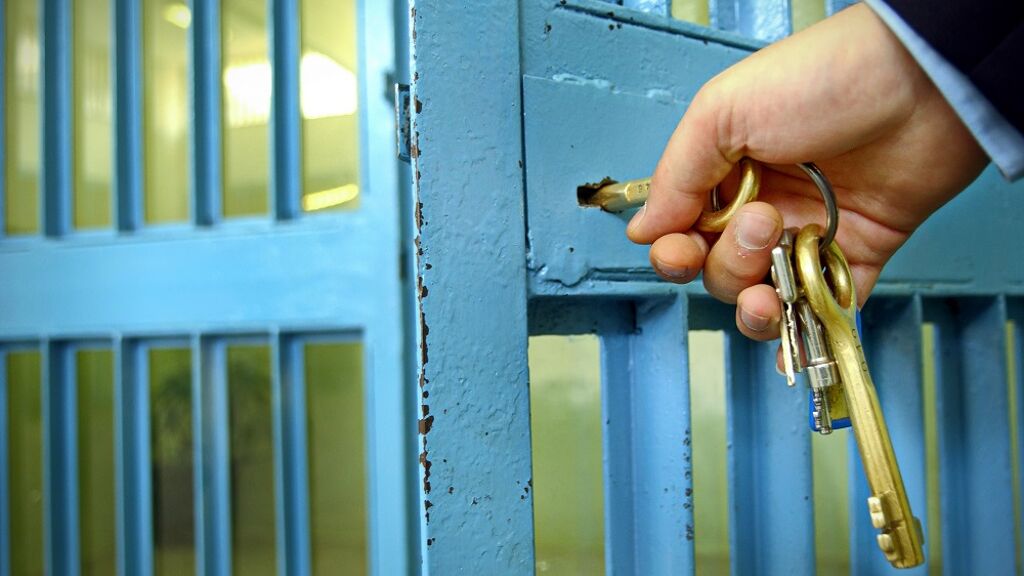 A U.S. District Court judge has ruled that a prison would violate an inmate’s constitutional rights by denying her from having gender-affirming surgery, and has ordered correction officials to allow for the inmate to make such arrangements.

Nicole Rose Campbell was diagnosed with gender dysphoria prior to going to Racine Correctional Institute, a medium-security men’s state prison in Wisconsin. She was “permitted to receive hormone treatments, counseling, and even allowed to wear some women’s clothing” since starting her sentence, but was initially denied the opportunity to receive surgical procedures.

After a seven-year battle, the courts have ruled in Campbell’s favor.

“Defendants have identified no practical impediment to providing sex reassignment surgery to Campbell. The surgery is no more expensive or difficult than other treatment that the DOC routinely provides,” Chief Judge of the Western District of Wisconsin, James D. Peterson, wrote in his ruling on December 8.

Campbell was sentenced to a 34-year imprisonment term for first-degree sexual assault of a child in 2007. She first requested gender confirmation surgery in 2013, which officials denied, despite allowing her to receive other treatment.

When she initially filed a lawsuit against them, the Wisconsin Department of Corrections moved for it to be dismissed, but a judge initially ruled that her case could proceed. In 2019, the the Seventh U.S. Circuit Court of Appeals overturned that ruling, declaring that correction officials could “not have known” that denying her the opportunity to seek surgery as treatment would be a violation of her rights.

This made the department immune from punitive damages, but the question of her right to receive the surgery remained unsettled until Judge Peterson’s ruling. He found that such denial, with the intent to or not, violated Campbell’s Eighth Amendment rights against “cruel and unusual punishment” because, as her treatment reflects, the current state of her genitalia causes Campbell a significant “anguish.”

He also found that the Department of Correction’s contention, that Campbell would not qualify for the procedure because she isn’t able to live a “real life” as a woman behind bars, to be proof that they’re “deliberately indifferent” of her medical condition.

“Campbell continues to suffer from gender dysphoria, which causes her anguish and puts her at risk of self-harm or suicide,” Peterson wrote, adding that as an inmate, “monetary damages, even if they were available, would not alleviate her suffering.”

Peterson, an appointee of President Barack Obama in 2013, added that “the rights of transgender persons and sex reassignment surgery remain politically controversial, even outside the prison context.”

“Some members of the public are outraged at any effort to improve the health and well being of inmates,” Peterson noted, “but the true public interest lies in alleviating needless suffering by those who are dependent on the government for their care.”

He thus concluded, “that interest is served by an injunction requiring the Wisconsin [Department of Corrections] to promptly arrange for Campbell to be assessed by a qualified surgeon for sex reassignment surgery, and to provide that surgery if the surgeon deems her to be a suitable candidate.”

The injunction is not binding yet, pending final comments — and consultation on how to word the finalized order — from both sides of the litigation by December 22.

Peterson also recommended, but did not order, corrections officials to move Campbell to a women’s prison in the meantime. All of the state’s prison facilities are segregated by sex, and only one correctional center under the state’s purview houses multiple male and female inmates, so correction officials suggested that they would require Campbell to wait and live at least a year in a women’s prison before receiving the surgery.

Peterson declined to impose such a condition on Campbell to receive treatment. “She has waited long enough,” he wrote.

“She has done everything she can within the confines of the male prison,” her pro-bono attorney Tom Heneghan stated after the ruling. “She was allowed to purchase feminine eye wear, she could wear feminine undergarments, they provided her with hormone therapy. But they drew the line and said, ‘No prisoner in Wisconsin will ever be allowed this kind of surgery.’ It wasn’t even an assessment of her situation.”

“She assumes, and probably correctly, her life will be easier [in a women’s facility], because she will be with other women,” Heneghan said.

The Milwaukee Journal-Sentinal reports that Campbell would be the “first in Wisconsin to have the [gender affirming] procedure while in state custody.”

Campbell will now meet with medical consultants to determine if she is mentally or physically fit for the surgery, as not everyone diagnosed with gender dysphoria “wants or needs surgery for treatment, or meets the strict medical requirements to be recommended for surgery,” the Journal-Sentinal notes.

There’s also only one doctor in the entire state that currently performs those surgeries, so it could take months or even over a year for Campbell to receive an appointment for the surgery.