Trans cyclist stripped of silver medal in the middle of competition 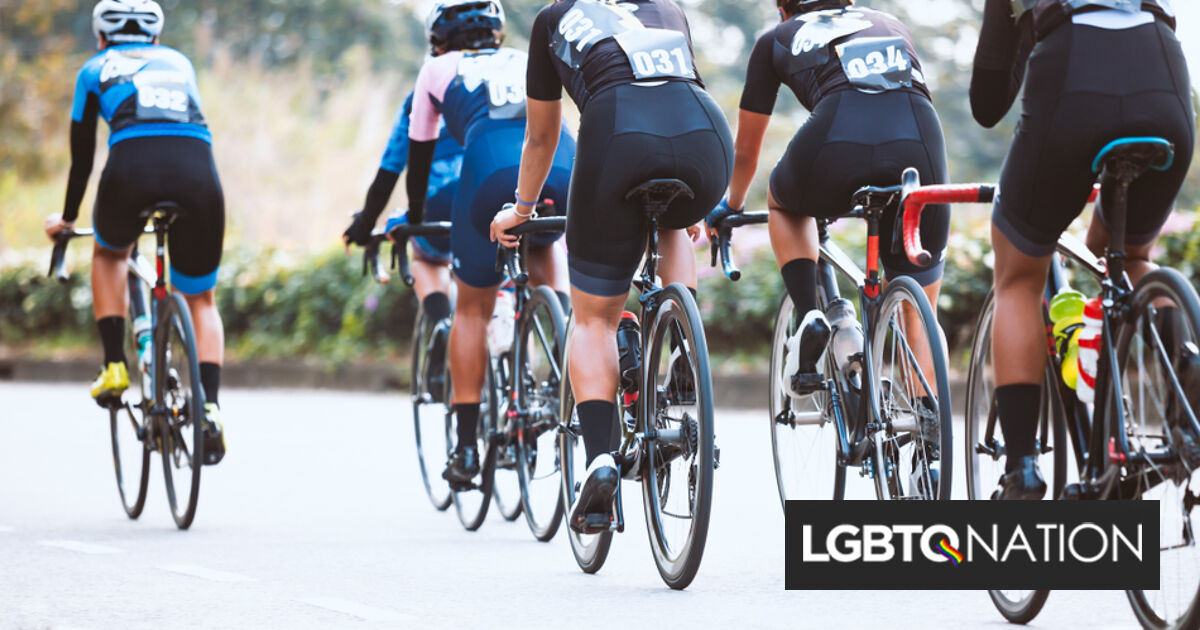 Leia Genis, a trans cyclist competing in USA Cycling events since June, was unceremoniously stripped of a silver medal last week for not meeting the latest requirements for transgender athlete participation in the sport.

Genis was competing in the women’s elite individual pursuit at the USA Cycling Elite Track National Championships in Pennsylvania, where she won a silver medal, placing second behind cisgender cyclist Bethany Matsick.

The next day, as Genis was preparing for the mass start races, she was approached by a USA Cycling official who informed her she could no longer compete and that her silver medal would be revoked.

Genis’s expulsion comes despite the fact she was eligible six weeks ago for two elite competitions under rules established by the global cycling governing board, Union Cycliste Internationale. Those races were held at the same facility and overseen by the same technical director as last week’s competition.

“Yet six weeks later,” Genis wrote in an Instagram post, “now that I am doing well at nationals, I am suddenly ineligible to compete.”

Genis’s exasperation with the rule change was clear in her post.

“Being a trans woman in this sport is so incredibly frustrating,” Genis wrote. “Poorly communicated guidelines, restrictions and requirements that are constantly changing, lack of empathy from USA Cycling, and a peloton full of furtive whispers and sideways glances mean that even showing up to compete is an immense struggle.”

“I am obviously heartbroken,” Genis continues. “I have worked my ass off to be here and I rightfully earned my silver medal. I will continue to train and race but this experience has left me disgusted and abhorred @usacycling”

Genis’s experience comes as athletic associations around the world grapple with how to handle trans athlete participation in sports, from elite swimming to high school soccer. Even darts are mired in controversy.

Universal guidelines remain elusive. The NCAA, which governs college athletics in the U.S., passed the buck in January, requiring each national governing body to set its own standards for trans athletic participation.

Genis has been cycling for two years, racking up thousands of miles on the road. In 2021 she made the leap to team sports joining the mixed gender The Shop racing team, based in Philadelphia and Atlanta.

After her first season with the team, Genis posted: “Not everyone is happy to see a trans person racing, many of which have expressed their disapproval quite loudly. But there have also been many supporters and honestly, I’ve had so much fun, they couldn’t keep me away if they tried. All this to say, it’s been one hell of a summer and I am very eager to continue to grow. I will absolutely be back next season.”