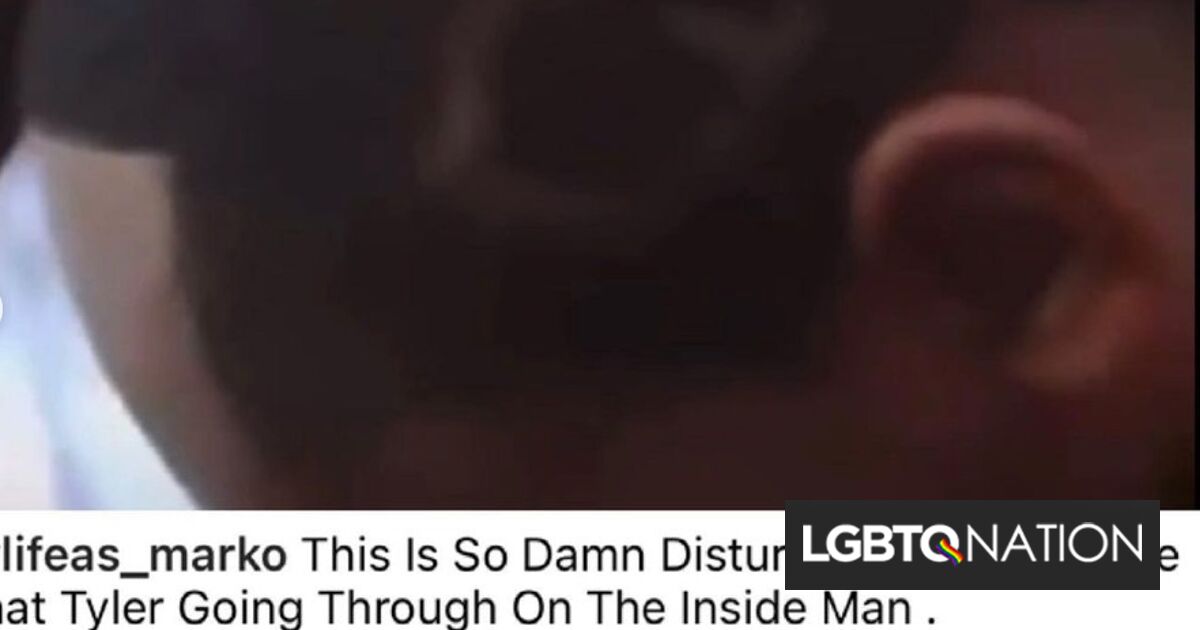 Police in Atlanta have announced that they have arrested and charged three individuals for child abuse following their part in beating a 12-year-old boy and shaving the word “GAY” in the side of his head, all on video that went viral on social media.

Related: Serenity Hollis is misgendered by authorities & media after being shot execution-style

All are in prison as of July 17, according to the Atlanta Police Department.

Depending on the degree of the charges and the previous records of the accused, the three face anywhere from a fine to up to 20 years in prison.

Last month, after a video of a family torturing a 12-year-old boy went viral, the Georgia Division of Family and Children Services stepped in.

The boy’s mother filmed the abuse and broadcast it on Instagram Live. Footage of the attack was captured from the broadcast and reuploaded across the internet. The video shows the young man being repeatedly smacked and demeaned by adults, as they shave his head, embedding the word “GAY” in the design.

The word was put in his head as punishment because, as one person said in the video, “You still doing gay shit.”

The boy, identified only as “Tyler,” was subsequently removed from the home.

“On 6/17/2021, the Atlanta Police Department’s Special Victims Unit became aware of a social media post depicting maltreatment of a juvenile,” the department said in their recent Facebook post.

“The behavior in this social media post was difficult to watch and is absolutely unacceptable. We are appreciative of the number of people who flagged this case,” the department added.

Devin Barrington-Ward, an out candidate for Atlanta’s city council, reached out to the boy and his family immediately after it went viral. The incident happened in the area he would represent if elected.

“As a Black queer man, I have experienced some of the same homophobia and some of the same abuse by the hands of people that I love as a child,” he said. “If you saw that and you didn’t see anything wrong with that, you’re part of the problem.”

Still, he said, Tyler “was emotionally stressed both from the experience and the idea of being removed from his home,” according to Barrington-Ward.

Atlanta Police Sgt. John Chafee told CBS46 after the arrests, “I have a child and when you see a young person being abused like this, I mean this is just so unnecessary. It was difficult to watch, and I think for a lot of the investigators, it was the same way.”

Tyler remains in the custody of the Division of Family and Children Services (DFCS).