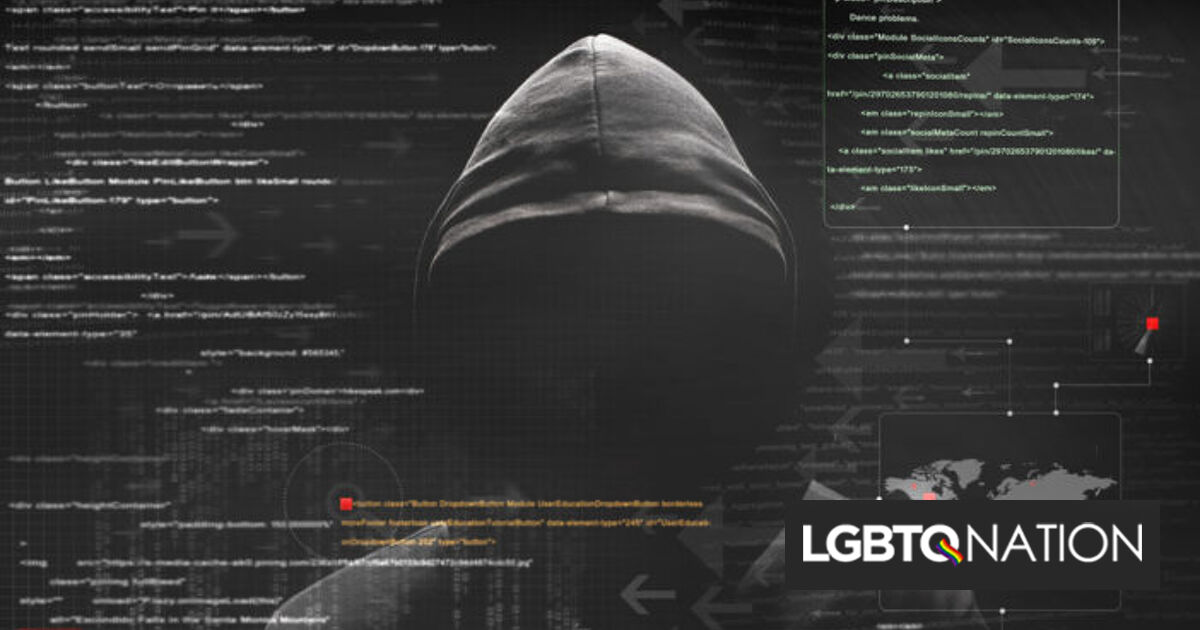 Thousands of LGBTQ Israeli people were sent a chilling text warning them to “repent” or die and authorities have no clue who sent it. They believe it could be related to a hacker attack on a popular LGBTQ dating site that took the service completely offline.

“You are LGBT and an apostate. You deserve severe punishment, death and deportation from Israel. Come to Yeshiva Ohr Elhanan in order to repent. We would be glad if you undergo conversion to faith,” the text read.

Yeshiva Ohr Elhanan is an Orthodox religious school in Jerusalem. The head of the school, Rabbi Chaim Aryeh Hadash, denied any involvement in the texts and told local news that the school didn’t discuss LGBTQ issues. He called on the police to investigate.

Orthodox Judaism does not support LGBTQ rights. Both Reform and Conservative branches of the faith do.

The Black Shadow hacking group targeted the website’s host and made their way into the Astraf information due to the site’s reportedly lax data protection policies. The government’s Authority for the Defense of Privacy investigated and had the site taken down in an attempt to stop intrusions.

The group published private information about individuals online in waves, threatening to continue releasing information unless paid a ransom.

The Jerusalem Post speculated that Black Shadow may be “a front for Iranian cyberattacks on Israel under the veil of being a criminal ransomware outfit.” There is no definitive proof the group’s hack is directly related to the texts, but the likelihood is high according to authorities – and experts say they have the ability to find out.

“Since these are text messages, it is possible to find out their source and take criminal action against the perpetrators” Yoram Hacohen, director-general of the Israel Internet Association said.