This Week in LGBTQ Twitter: A little levity in tough times 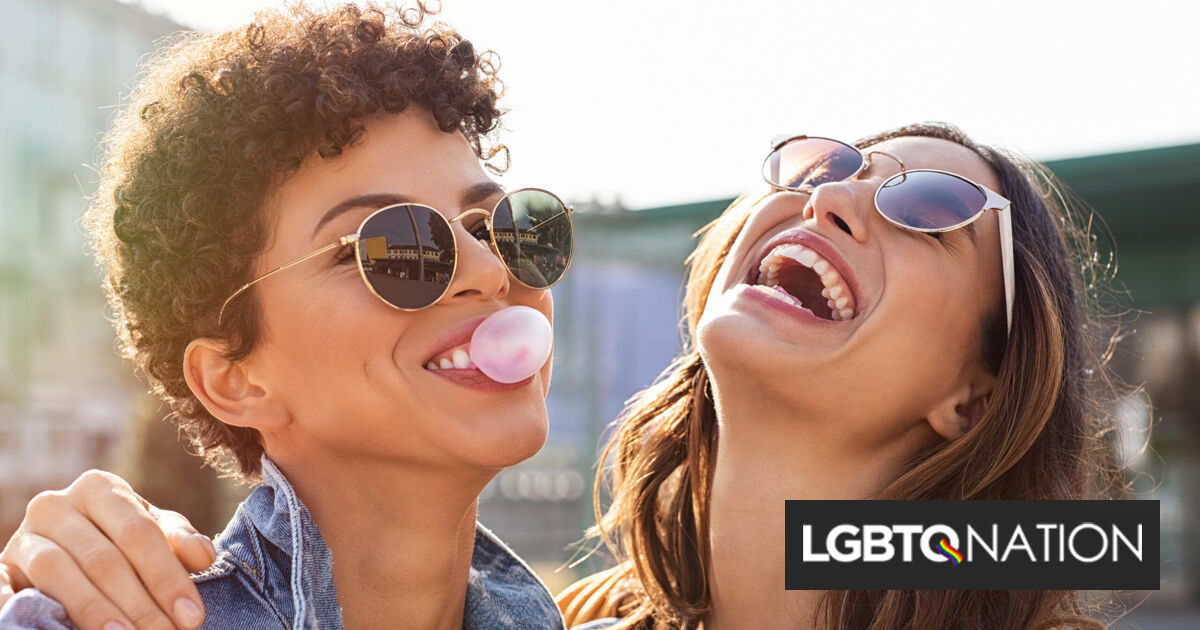 It’s been a heavy week. Between the leaked draft opinion on Roe v. Wade and ongoing attacks on LGBTQ people, we could all use some levity.

George Takei found punny humor in a photo of anti-LGBTQ Rep. Madison Cawthorn (R-NC) with a male staffer’s hand on his crotch, joking that he was just “reaching for his ins-erection.”

Maybe Madison’s aide was just reaching for his ins-erection.

Puns are also a staple of trans humor, with endless opportunities provided by the prevalence of the “trans” prefix.

And in a time of so much hate, it’s nice to be reminded that our furry friends don’t judge. Case in point: this trans-friendly ferret.

Sometimes, you have to channel Nicki Minaj and drop deuces on your haters. After all, when you gotta go, you gotta go. If it happens to land on Florida Gov. Ron DeSantis, so be it.

But as the saying goes, the best revenge is a life well-lived. This week, country singer Chely Wright celebrates 12 years of being out — and alive.

I made my decision to come out of the closet in 2006 the morning after I didn’t end my life. That morning, I began writing my book & building a team of people to help me come out in a way that allowed me to tell MY story, MY way. I couldn’t be more grateful. pic.twitter.com/mpWyXWfuVL

Meanwhile, Laverne Cox radiated self-love while also embracing the Star Wars-inspired pun-day of May the fourth. She used it to remind us that trans is beautiful.