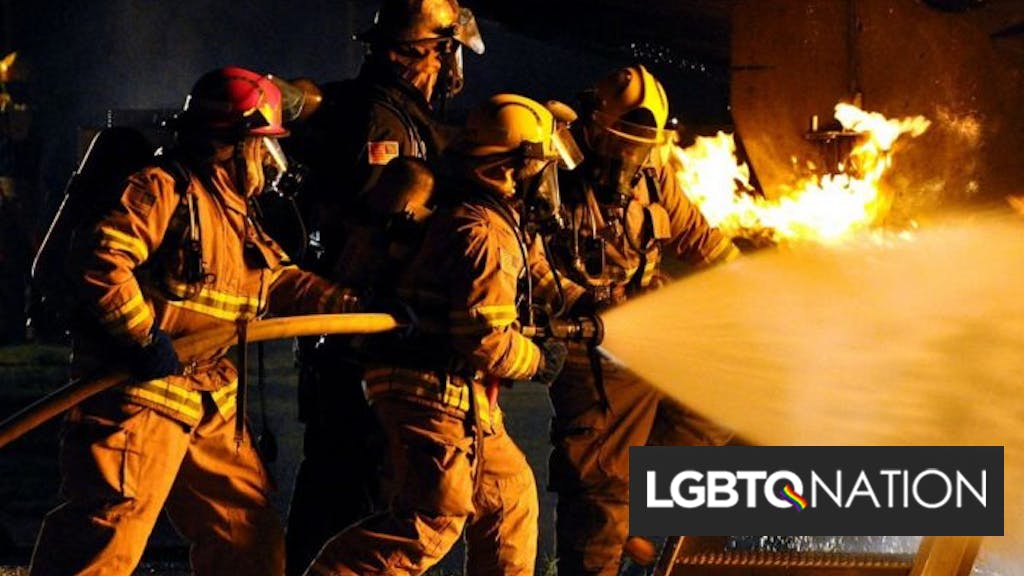 The death of a firefighter in the San Bernardino Mountains of California is being attributed to the El Dorado wildfire. That fire, one of several ravaging the state during one of its worse wildfire seasons in history, was started by a pyrotechnic device at a gender reveal party.

It has now scorched over 22,000 acres across two counties. Over 1,200 people, 8 helicopters, and 120 fire engines have been assigned to fight against El Dorado alone.

El Dorado began on the morning of September 5, following the event in question near El Dorado Ranch Park. It started less than 100 miles to the east of Los Angeles, but due to “dry conditions and critical fire weather” in the region, the fire has quickly spread. It has begun to even threaten areas where other wildfires were contiained.

One of the firefighters assigned to combat El Dorado ended up missing, and was found dead on Thursday night, the U.S. Forest Service announced. Their death brings the state’s total victims to fires to at least 26 just since August, 3 of whom were firefighters.

The family that inadvertently started the wildfire, who remain unnamed, may face criminal charges and be liable in their death. Wildfire officials stressed that they were responsible after, and properly reported the fire immediately as an accident.

“It really is a tragedy, it’s sad. They were hoping to remember the day in a different way,” fire investigator Capt. Bennet Milloy said of the family at the time.

While San Bernardino district attorney Jason Rosenberg is prioritizing “supporting the agencies fighting the fire,” his office will review the events as time goes on.

The firefighter’s identity was initially withheld in order to notify the family or next of kin. The exact details and cause of their death has yet to be revealed, and an investigation is underway. The fire has also injured 12 other civilians or firefighting personnel.

In respect of the fallen firefighter, residents and first response personnel of San Bernardino Mountains lined Highway 38, waving flags and saluting as the firefighter’s body travelled to the coroner’s office.

The Unified Command of California’s Department of Forestry and Fire Protection (CAL FIRE) and San Bernardino County Fire Department have now fought El Dorado for 15 days, only containing up to 65% of it. As of Saturday, it was reported as 59% contained.

Meanwhile, CAL FIRE explained that the fire’s growth “continues to the northeast,” but “has slowed as it moves into the old Valley and Lake Fire burn scars,” referring to previously contained wildfire areas. Some of the area remains under mandatory evacuation order, and Big Bear Lake and San Bernardino National Forest remains closed.

Gender reveal parties, which became a trend after a viral video in 2008, have started wildfires before. Now – especially in light of El Dorado – the parties have become increasingly politicized. Just this week, Sen. Ted Cruz weighed in on criticism of the concept.

Even the originator of the 2008 video that sparked the trend has expressed her regret over bringing the sensation to the forefront, taking to Facebook after the start of the El Dorado wildfire.

“Stop it,” Jenna Karvunidis wrote, “stop having these stupid parties. For the love of God, stop burning things down…”

While it’s far from the only ongoing blazes, El Dorado has reached up into the top 10 active standalone wildfires by acreage. That’s not including those that have combined into complex fires.