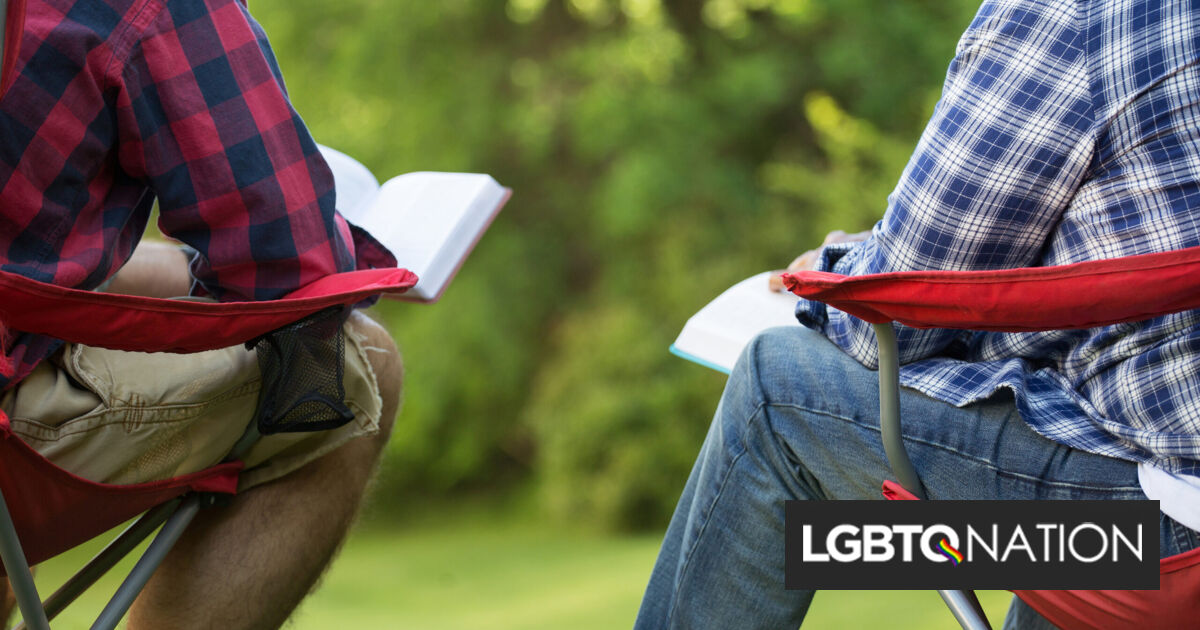 The right-wing is fixated on Critical Race Theory, which looks at how racism is baked into societal structures. The GOP is on a tear, trying to prevent universities and schools from teaching it because they think it revises history to makes white people feel guilty. (This from the party that is calling the Capitol insurrection a tourist visit and passing laws to make it harder for Black citizens to vote.)

But what’s getting much less attention is the right’s focus on attending and running for election to school boards. There’s a concerted effort by the right — particularly the evangelical right — to take over school boards. In doing so, they can not only stop critical race theory — which is rarely being taught outside of colleges — but they can also make life miserable for LGBTQ students.

Related: A 12-year-old boy was tortured for being gay on Instagram Live. His mom filmed & broadcast it.

“Whether it’s over the top LGBTQ+ lessons as social and emotional learning or racism promoted as racial justice, parents are not about to accept the status quo for their children,” Perkins said.

Perkins’ solution: a “School Board Boot Camp,” to be held this coming Tuesday. “We need parents and concerned citizens to start running for school board and winning elections,” Perkins wrote.

The camp is an opportunity for FRC to “train a new generation of school board officers to save America’s schools.”

It’s not just Perkins calling on evangelicals to take over school boards. Last month, former Secretary of State Mike Pompeo, threw his considerable weight in support of the effort on a FRC podcast, calling for listeners to “run for school board” as part of an effort to get America “back on the right track.”

The focus on school boards is hardly new. The religious right has been targeting school board elections dating back to Bill Clinton’s first term as president.

But the stakes are considerably higher for LGBTQ students, and particularly trans students, these days. As the right makes transphobia a tenet of faith, it is taking particular aim at trans youth.

Just this week, conservative evangelicals turned a schoolboard meeting in Virginia into chaos, screaming at board members about a resolution to address trans students by their proper names and pronouns. One man was arrested for disorderly conduct after displaying aggressive behavior toward another man who supported the policy.

School board elections are generally so far down the ballot that only the most dedicated voters pay attention to them. Currently, those dedicated voters include a large group of conservative evangelicals who want to remove protections for LGBTQ students.

Without a strong counterbalance, the right will be able to slip under the radar, with disastrous results for LGBTQ youth.