The pandemic is hitting LGBTQ families harder than straight people 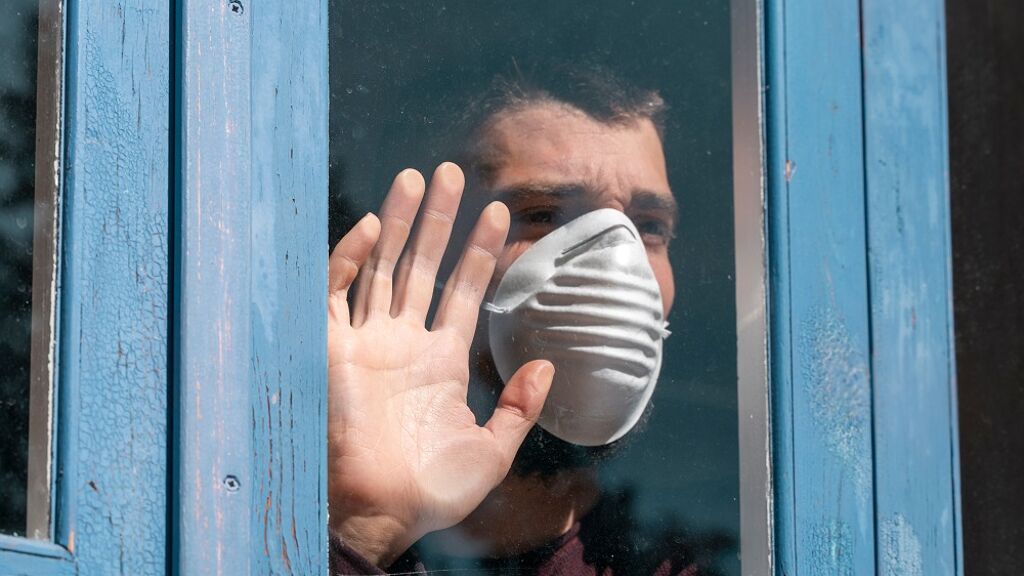 A recent report by the Movement Advancement Project (MAP) found that LGBTQ families are experiencing disproportionate challenges due to the pandemic.

The report, based on the results of a summer survey by NPR, the Robert Wood Johnson Foundation, and the Harvard T.H. Chan School of Public Health, found that LGBTQ households are experiencing greater financial strain, more unemployment, and bigger struggles to balance work and childcare than non-LGBTQ households.

Related: Furloughed gay teacher fired during pandemic after being outed to his employer

The report found, for example, that 66% of LGBTQ households have experienced a serious financial problem since the pandemic began, compared to 44% of non-LGBTQ households.

It also found that 52% of LGBTQ households with children have had trouble keeping their kids’ education going, compared to 36% of non-LGBTQ households that have experienced this challenge.

“This is particularly troubling given that LGBTQ people report higher rates of employment discrimination generally and may struggle to find new jobs,” wrote the report’s authors.

The authors added that the increased struggles of this community is not a surprise, in part because even in good times, LGBTQ people experience greater financial issues, increased healthcare barriers, and are already vulnerable to employment discrimination.

“The pandemic has disrupted life for all of us,” said Ineke Mushovic, Executive Director at MAP. “Yet, some communities have borne the brunt: Black and Latinx people, low-income people, and, as this new data show, LGBTQ people. Decades of discrimination on the job, in health care, and beyond, combined with uneven legal protections around the country make LGBTQ people more vulnerable to pandemic-related instability and insecurity, with an even more devastating impact on LGBTQ people of color.”

The authors of the study concluded that the data prove the need for more assistance for the LGBTQ community.

“These findings point to the need for targeted assistance and explicit protections from discrimination as our country continues to weather the storm and looks to rebuild,” the authors wrote in the report’s conclusion.

One of the study’s authors, MAP policy researcher Logan Casey, said these findings prove the dire need to pass the Equality Act.

“It’s clear that the COVID-19 has amplified and exacerbated disparities that existed before the pandemic. LGBTQ people were more likely to struggle with economic stability and have challenges with access to health care prior to COVID, and that’s even more true now. The existing patchwork of legal protections is insufficient, which is why we need a nationwide law like the Equality Act so that LGBTQ people in every community are protected from discrimination,”