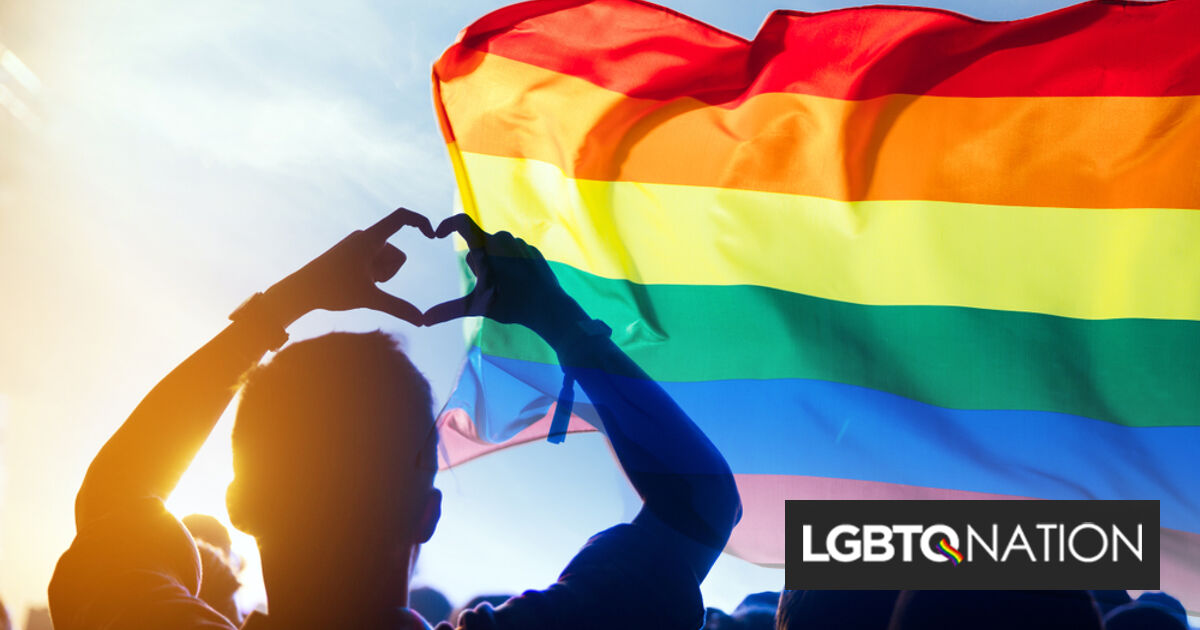 In a 50 to 16 vote, the largest state in Mexico has legalized same-sex marriage.

The State of Mexico, which is made up of areas west, north, and east of Mexico City, is the 29th of 32 states to do so.

“Today, by becoming the 29th state to approve equal marriage, we will be reducing inequality, and letting the country know that in the State of Mexico we do not leave anybody behind,” said lawmaker Paola Jiménez, as reported by the Associated Press.

After the state’s legislature announced the decision, it posted a photo of the vote to its Twitter account depicting the room filled with Pride flags as lawmakers raise their hands.

The legislative body also tweeted photos of lawmakers discussing the historic nature of the decision and apologizing for how long it took.

In a statement, legislator Juana Bonilla Jaime celebrated the move, declaring, “Each legislature has its history and today we are part of that history.”

In 2015, the Mexican Supreme Court ruled it was unconstitutional for states to ban same-sex marriage, which essentially legalized it. But some states have not honored the ruling.

It seems to be changing quickly, though. In September 2021, the state of Sonora became the 24th state to approve marriage equality. By June 2022, there were five states left who had not legalized it. Now, there are only three.

The news comes on the heels of Slovenia becoming the first country in Eastern Europe to legalize same-sex marriage earlier this month.