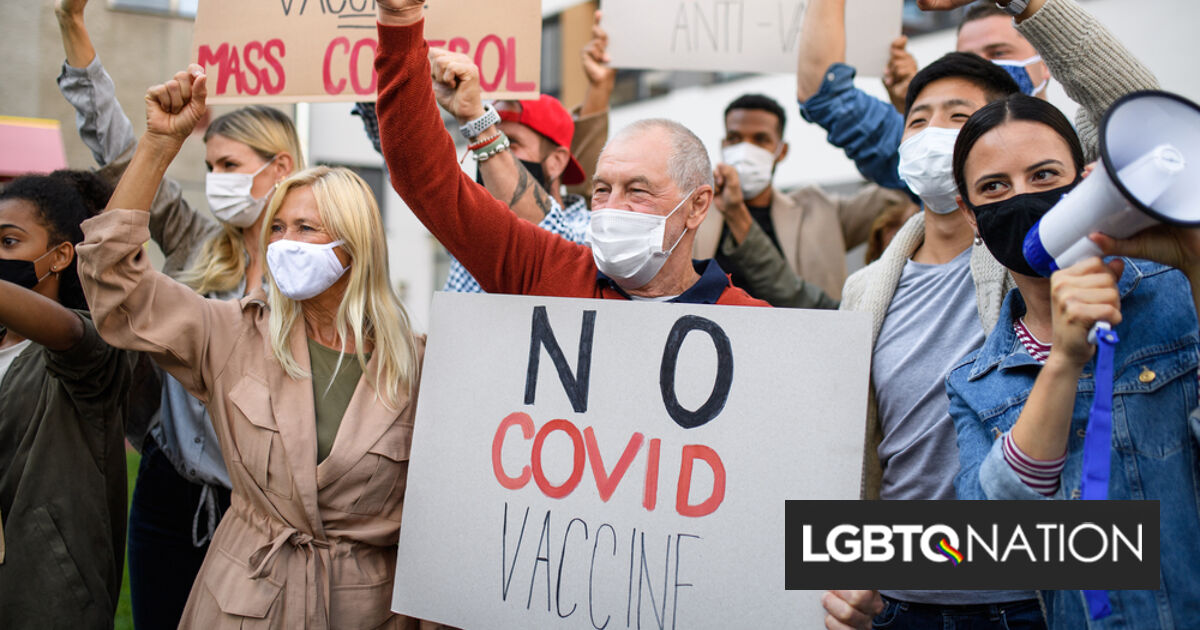 The right-wing has long gloried in its imaginary victimhood status, but the latest label that it has embraced is extreme even by its own standards. The right wants you to think of them as domestic terrorists.

The newest episode in the right’s never-ending list of grievances was sparked by a bulletin from the Department of Homeland Security (DHS). The bulletin outlined the potential for terrorist threats leading up to the 20th anniversary of the September 11 attacks.

The bulletin calls out “racially- or ethnically-motivated violent extremists” and “anti-government/anti-authority violent extremists.” The bulletin states that “these extremists may seek to exploit the emergence of COVID-19 variants by viewing the potential re-establishment of public health restrictions across the United States as a rationale to conduct attacks.”

What rational, law-abiding citizens would read that bulletin and see themselves in it? Apparently, reason is in short supply on the right, because its leaders there immediately identified themselves as the very domestic terrorists that the DHS was warning against.

After raving against “the ‘so-called vaccines’ against COVID-19,” Mat Staver of Liberty Counsel immediately embraced the terrorist label as proof that the government was out to get him and his followers who refuse to be vaccinated. Staver and the Liberty Counsel have a long, gruesome history of anti-LGBTQ activism.

“Now more than at least half of Americans who have refused the injections would now be defined as dissidents and domestic terrorists within their own nation,” a Liberty Counsel blog post concluded.

Of course, DHS was never suggesting that the people who refuse vaccines are domestic terrorists. But that didn’t stop other right-wing leaders from choosing to see themselves that way.

In response to a query from USA Today, the Counsel further claimed that DHS is “suggesting that anyone that anyone (sic) that has an opinion that doesn’t meet their narrative is a domestic terrorist.” They added, “The government and all branches working for the government is out to destroy Republicans.”

Needless to say, that’s not what DHS is suggesting. Nor is the government out to destroy Republicans. (They’re doing a good job of that on their own.)

But the brouhaha on the right reveals a basic truth about how it views itself. The right is always the victim. And if that means believing that conservatives are domestic terrorists, that’s fine by them.

No lie is too outrageous not to be embraced.