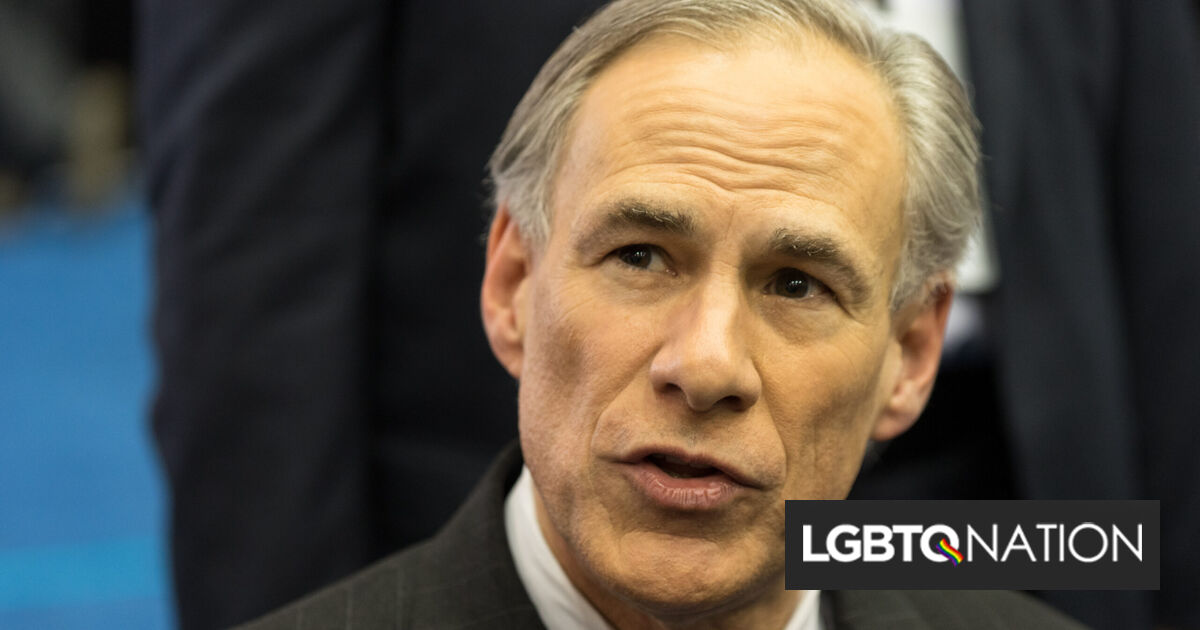 Gov. Greg Abbott’s (R) order to investigate the parents of transgender youth for child abuse caused behind-the-scenes tumult at the Texas Department of Family and Protective Services caused by, according to internal emails.

In February, Texas attorney general Ken Paxton (R) issued a non-binding opinion stating that gender affirming health care for transgender youth is a form of child abuse. A week later, the governor directed DFPS to investigate parents who support their transgender children and allow them access to gender affirming medical care prescribed by their doctors in a letter sent to the agency.

“I will resign,” one staffer wrote in February in response to DFPS associate commissioner for statewide intake Stephen Black’s emailed guidance on Abbott’s directive. The same employee wrote in a separate email to a colleague, “I have told my boss I will resign before I (report) on a family whose child is transitioning.”

Another employee wrote in an email to her supervisor that the directive was “Effing bull poop.”

Last week, the Houston Chronicle published a report in which several former DFPS employees said they had left the agency because of Abbott’s order regarding the families of transgender children. In April, The Texas Tribune reported that more than a dozen child abuse investigators said they had either resigned or were actively looking for new jobs for the same reason.

According to WFAA, 11 DFPS investigations have been opened related to Abbott’s directive, eight of which have been closed.

“None of the investigations have resulted in a removal of a child,” said DFPS media relations director Marissa Gonzales.

In June, a Texas judge issued a temporary injunction halting the investigations into the three remaining families.