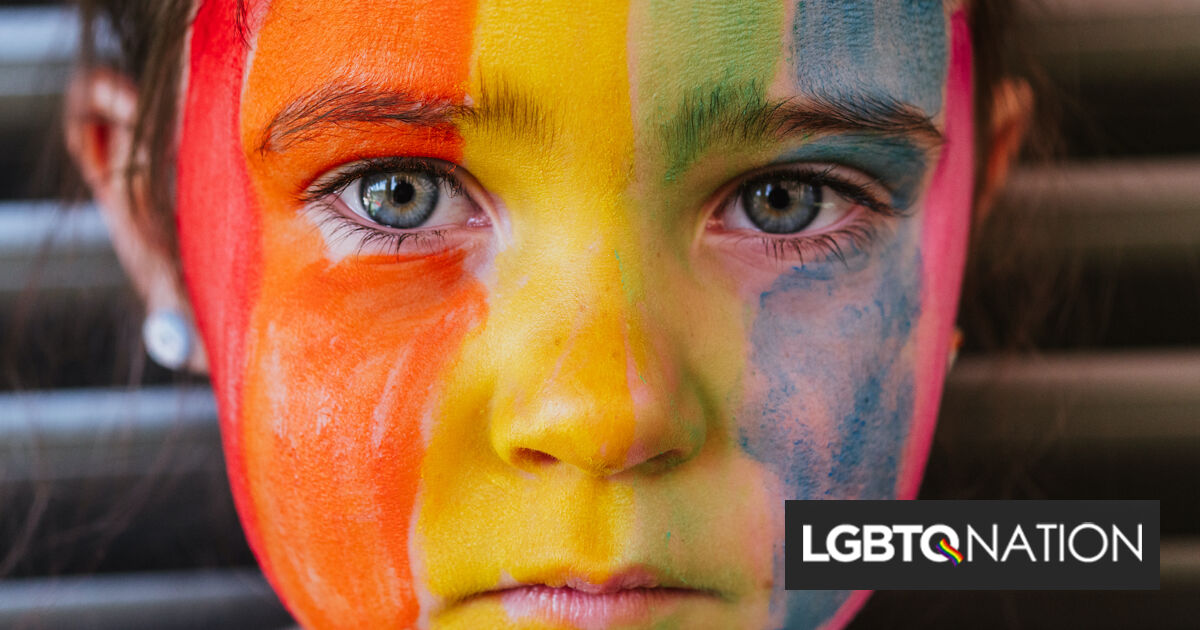 As Texas Republicans continue their crusade to persecute transgender children and their families, those families have started raising money on GoFundMe to flee the state.

Under the order of Governor Greg Abbott, the state’s Department of Family and Protective Services (DFPS) began investigating nine families for “child abuse” just because they accessed gender-affirming care for their trans kids.

A judge has temporarily blocked Abbott from using the DFPS as his transphobic police force, but in the meanwhile, some families with trans children are trying to leave the state rather than risk their safety.

Ande McBay, a parent with a 16-year-old trans child identified as “B”, told Vice News that her neighbor’s trans child had been reported to DFPS’ Child Protective Services investigators.

When McBay saw that, they launched a GoFundMe seeking $5,000 to move in with family members in another state.

“‘B’ is very much ‘out’ and visible in our community and school, and we fear repercussions resulting from the new Anti-Trans legislation here in Texas,” McBay wrote in their appeal. “Additionally, there is concern about the effect that closeting or living with the fear of being reported will have on ‘B’ mentally and emotionally.”

Another $3,500 GoFundMe launched by Rosalyn Connery said that she and her trans daughter wanted to move to New Mexico, but they needed money to cover moving expenses and groceries until Connery finds a new job.

“I’m sorry but I don’t think I could survive if my daughter is taken from me especially when she just recently started blooming into the girl she was meant to be,” Connery wrote.

Another GoFundMe which raised $9,436, started by Desiree, the mother of a 15-year-old trans daughter, said that her daughter was anxiously awaiting her first trans-related doctor’s visit after “struggling emotionally and mentally about her body.” Due to Abbott’s order, they postponed the visit.

“[My daughter] can’t even be honest about her feelings and emotional health to therapists or doctors here without fearing that there is a chance that they’d make a report,” Desiree wrote.

Now they want to move to Colorado and need help to afford packing supplies, a moving truck, food and apartment move-in costs.

“We are trying everything we can to help her through what she’s going through and are graciously asking for your help with this move to get us to a state where she can begin this process safely,” Desiree added.

A third GoFundMe seeking $5,000 says, written by Autumn, the mother of a 13-year-old trans daughter, wrote that it’s no longer safe for her daughter to remain in Texas. They want to move as soon as possible and no later than this summer.

Her daughter has been living authentically since age 4, Autumn wrote, and has developed a love of flute, science, ancient Egypt and her cat.

“[My daughter] deserves the right to be able to grow up without the constant fear of Texas politicians trying to remove her existence and to be able to flourish as she has since living authentically,” Autumn wrote.

Abbott’s order goes against the best practices of trans-related pediatrics outlined by the American Academy of Pediatrics, the American Medical Association, and the American Psychological Association. The organizations find that gender-affirming medical care is medically necessary and reduces suicide and depression among trans youth.