Teen charged with hate crime for trying to dismember, eat a man on their first date 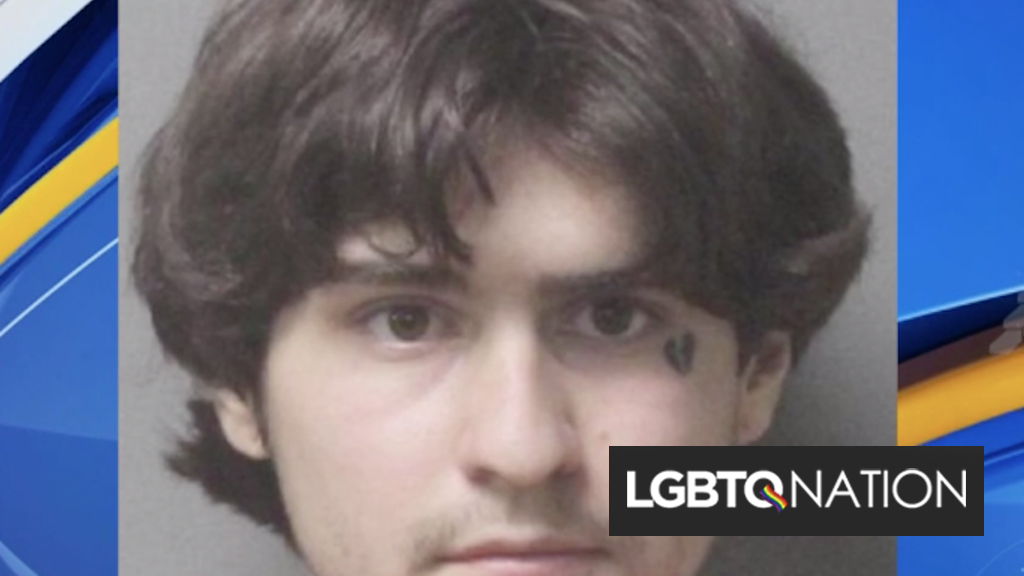 A federal court has charged 19-year-old Louisiana man Chance Seneca with a hate crime and other charges for kidnapping, strangling, stabbing, torturing and trying to dismember Holden White, an 18-year-old he met on Grindr. Legal authorities claim that Seneca wanted to eat White’s body parts and save his other parts as mementos and trophies.

After talking on the hook-up app for about a month, the two agreed to go on a first date on June 19, 2020. They met at the home of Seneca’s father. After some brief conversation, Seneca began strangling White until he lost consciousness.

Holden woke up in a bathtub filled with icy, blood-colored water as Seneca worked on sawing his hands off with a knife. Holden kept telling himself to stay calm as he slipped in and out of consciousness. At another point, Seneca repeatedly drove his knife tip into White’s throat and twisted it around. He did this six times.

“I was laying in the bathtub, naked, bleeding out, the water red and cold, and I remember thinking, ‘Well, this is it,’” Holden told The Acadiana Advocate. “He was just staring at me with a fearful look in his face, like a ‘I just did this?’ look.”

Seneca eventually called 911 and told authorities that he had murdered someone. Upon discovery, authorities transported White to Ochsner Lafayette General Hospital where he stayed in a coma for three days before waking. After a month, a hospital released him. Though his neck has healed, he still lacks complete use of his hands.

In an indictment issued this week, a federal court alleged that Seneca wanted to eat White’s body parts and save other parts as mementos and trophies. His Facebook included an image of Jeffrey Dahmer, the gay cannibalistic serial killer who murdered and dismembered 16 men and boys.

Seneca now faces hate crime charges as well as charges of kidnapping, attempted second-degree murder, firearm possession and obstruction of justice. He entered a not guilty plea in November 2020.