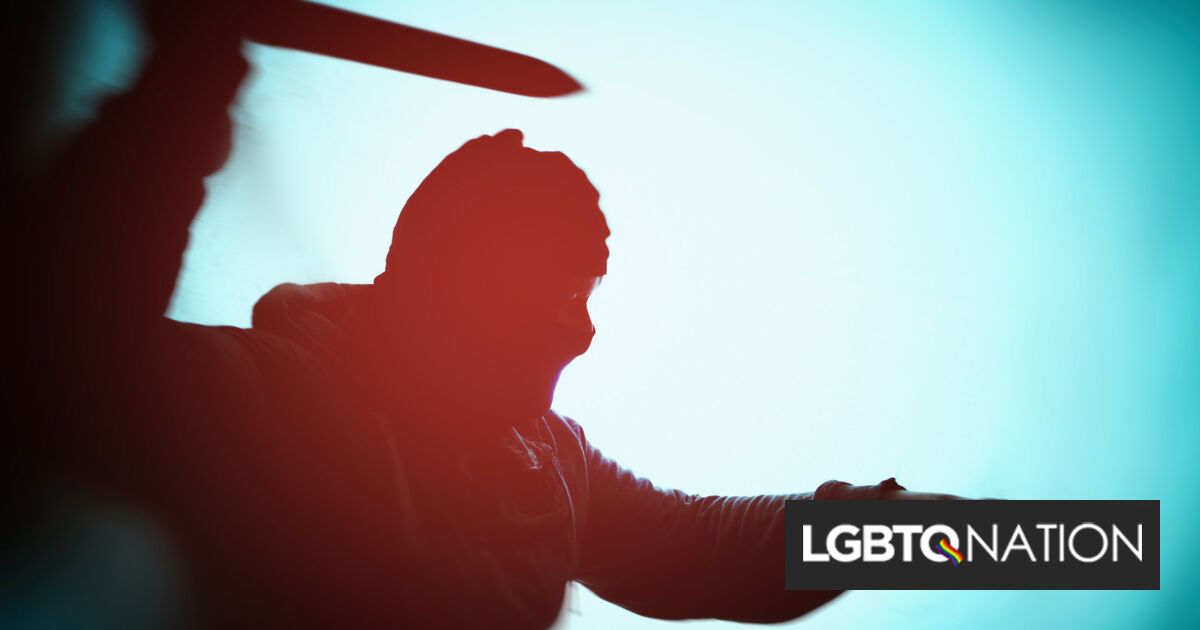 An 18-year-old admitted to police that he stabbed a 71-year-old man because he thought the victim was gay, leaving him bleeding in the street. Now he’s facing charges of attempted murder as a hate crime and armed robbery.

The elderly victim was found immobile at a roundabout near the city of Rennes, France on July 16 at 5:15 a.m. The victim was stabbed six times in the face and suffered several fractures to facial bones, reports the French LGBTQ website Komitid.

Several days later, two teens – one 17-years-old and the other 18 – were arrested in the city of Le Mans with the victim’s car, which they allegedly stole from him, the Rennes prosecutor’s office said in a statement.

Authorities say that the suspects met the victim by chance in the street on July 14 and that they agreed to meet on July 16. They say that the 18-year-old suspect admitted to stabbing the victim while in the vehicle and then outside of it and said he did it because of the victim’s “perceived homosexuality… but also with the intent to rob him.”

The teens then allegedly left with the car.

The 18-year-old will face charges as an adult and could get a sentence of up to life in prison. He has been referred to the prosecutor’s office in Rennes.

The 17-year-old is not implicated in the stabbing or theft but could be investigated by the prosecutor’s office in Le Mans for having knowingly possessed stolen goods.