Sydney’s retired rainbow flags are being turned into tote bags 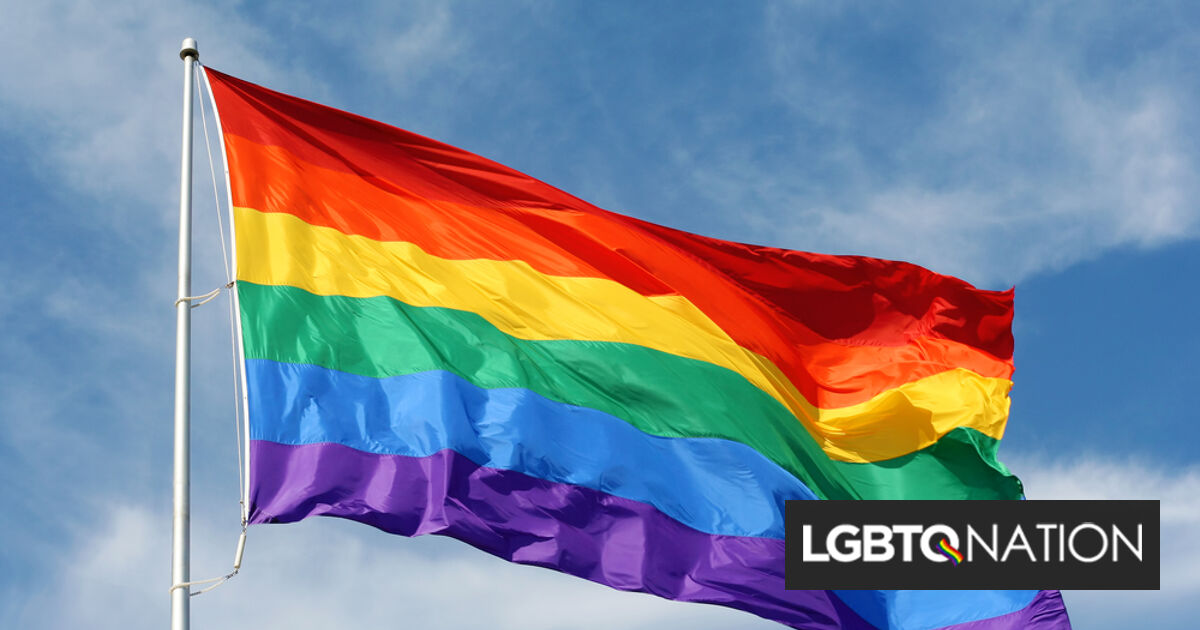 Sydney’s Pride flags are getting a new life.

Last September, the City of Sydney Council voted to replace the rainbow flags it has flown at Town Hall and other locations during the city’s Gay and Lesbian Mardi Gras celebration and at other times for over 15 years with the newer Progress Pride flag.

But the Australian city, which will host the 2023 WorldPride celebration, isn’t just tossing the older flags. Lord Mayor Clover Moore announced that the rainbow flags would be recycled into tote bags, which would be distributed to Sydney’s pride networks, Sydney WorldPride, and Sydney Gay and Lesbian Mardi Gras.

“In making way for the Progress Pride Flag, we didn’t want the historic rainbow banners going to waste,” Moore said. “When we brought the 200 rainbow banners down, we turned them into 1500 bags, right here in Sydney.”

“We have given these bags to the City’s pride network and to our friends at Mardi Gras and Sydney World Pride so these treasured banners will have a new life. A little recycled tote of gold at the end of each rainbow,” she continued.

The Progress Pride flag, which features black, brown, white, light blue, and pink arrow shapes in addition to the six rainbow stripes to represent communities of color and the transgender community, was first flown over Sydney’s Town Hall in February to launch this year’s Mardi Gras festival.

“The flag design celebrates greater inclusion, embracing the breadth of identity within the LGBTQIA+ communities,” Moore said. “In raising the Progress Pride flag the City is continuing to demonstrate that our precincts are inclusive and safe and that the City supports all within the LGBTQIA+ community – this is especially important as we look to invite the world to Sydney for WorldPride next year!”

Now we will now be flying the Progress Pride Flag, extending that visual celebration to include gay, lesbian, transgender, bisexual, queer, intersex, sexually and gender diverse communities, people of colour and First Nations people in Sydney.