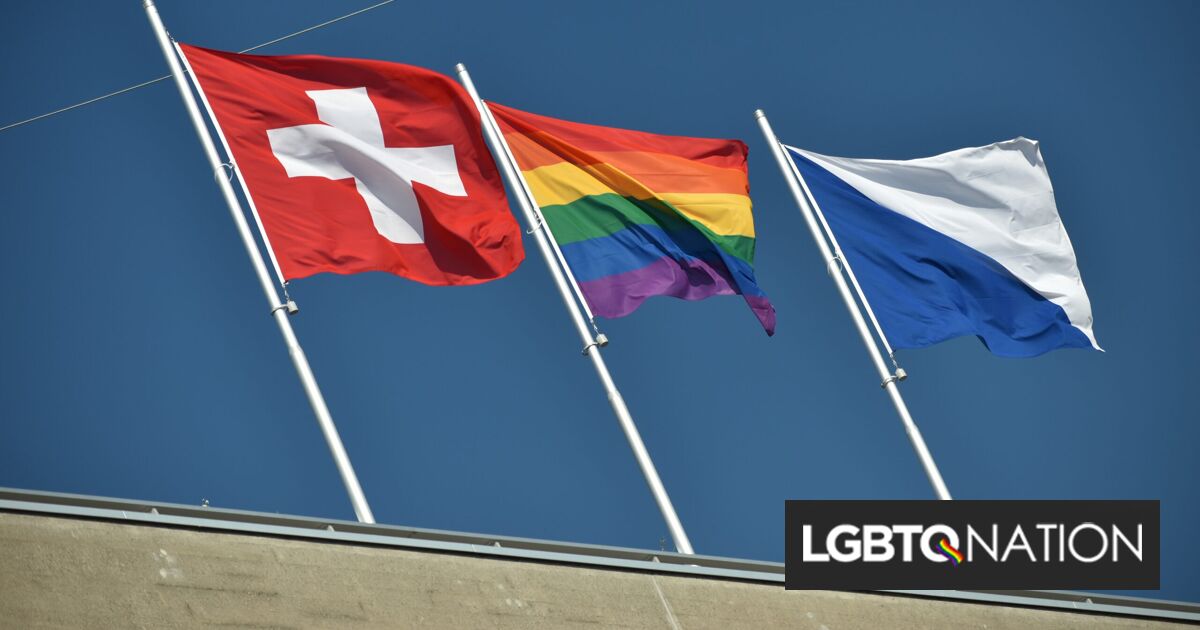 In a national referendum on marriage equality held today, deemed “Marriage for All,” the citizens of Switzerland overwhelmingly voted in favor of allowing same-sex marriages to be legalized and equal to opposite-sex marriages.

The majority in all 26 cantons, or member states, of the Swiss Federation voted in favor of marriage equality. Final figures show that 64.1 percent of voters, or nearly two of every three, supported the measure.

In December, Switzerland became just the 29th country on the planet to legalize marriage equality. The Swiss National Council – the lower house of the Alpine country’s legislature – approved a bill allowing same-sex couples to get married and allowing lesbian couples to have access to sperm banks.

The month before, the Council of States – the legislature’s upper house – passed the same bill with a 22-15 vote, the first time marriage equality legislation was adapted since it was first proposed by the country’s Green Party in 2013.

When the bill was passed, a national referendum wasn’t required, but anti-LGBTQ groups and politicians organized enough signatures by April 2021 to force a referendum to be held on the law.

While polling did show that allowing for marriage equality was in the majority, most polling prior to the actual referendum underestimated the support it had among Swiss voters. Much of the opposition was focused on the proposed law’s code affecting lesbian couples and sperm banks.

From 2007 up to now, same-sex couples in Switzerland were allowed to form domestic partnerships with limited rights, especially when it came to adoption and immigration. Many opposed to marriage equality claimed that this should sufficiently served same-sex couples, but LGBTQ advocates in the country felt otherwise.

The Associated Press reports that Switzerland is a “traditionally conservative” nation with a population of 8.5 million, noting that they only extended the right to vote to all women in 1990. At the same time as the “Marriage for All” referendum, a similar majority of Swiss voters — 64.9 percent — voted against increased taxation on returns from investments and capital.

JUST IN: the Swiss voted to legalize gay marriage today in a national referendum in Switzerland, by a very large majority.

62% of Switzerland said YES for MARRIAGE EQUALITY in Today’s referendum!💍

🗳 The results are in!