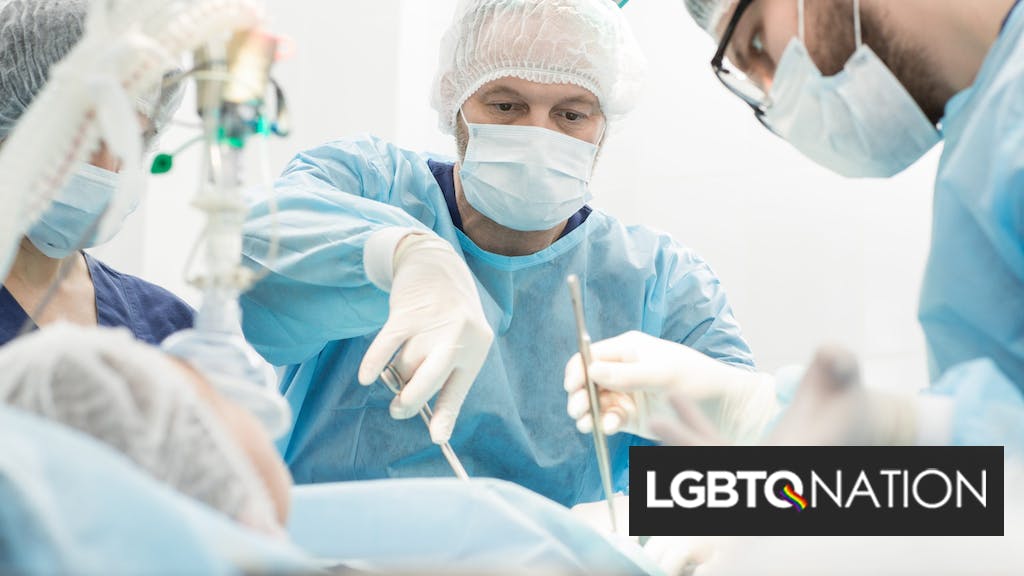 An Italian surgeon has been suspended after colleagues complained about his shockingly unprofessional behavior.

While operating on an anesthetized patient, the doctor started slurring them as a “fa***t” and threatened to expel another doctor who spoke up.

Last March, as the COVID-19 coronavirus pandemic raged through Italy, the surgeon allegedly complained to his co-workers in the room that it wasn’t fair he had to operate on a “shitty fa***t” during an emergency as the patient lay sedated on the table.

When another doctor spoke up, asking the irate surgeon what he had against gay people, the surgeon ejected them from the operating room. The complaint, filed with the Varese College of Physicians, says that the doctor continued to slur the patient and completed the surgery with “nervousness and haste.”

The College says it has initiated an investigation and suspended the doctor until it is complete. If found guilty, harsh penalties would apply they said.

The president of the Italian Federation of Surgeons, Filippo Agnelli, told the Italian news site Explica, “If this case turns out to be true, it is extremely serious. We understand that some doctors may suffer from exhaustion from COVID but that is no excuse.”