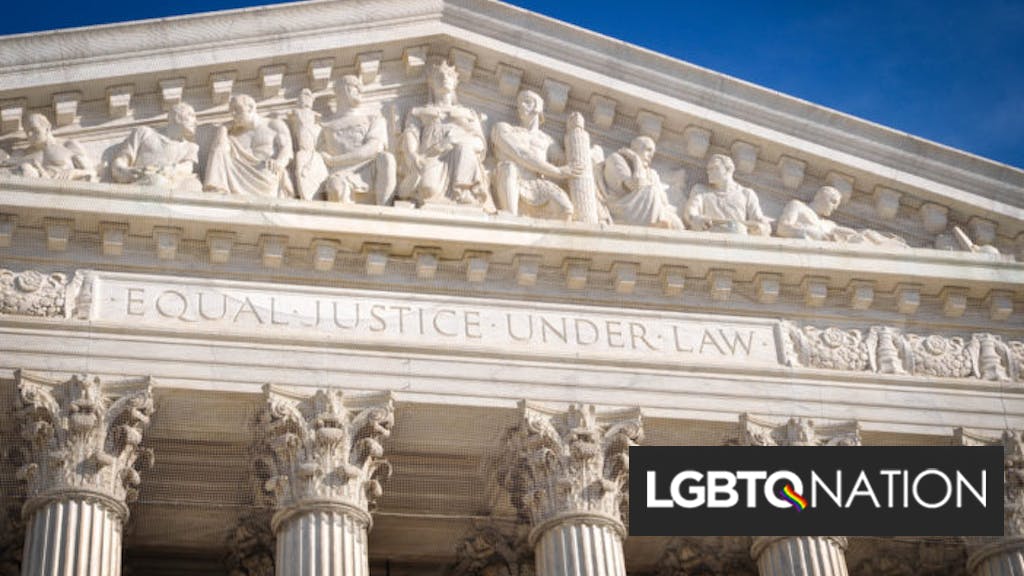 Just hours after the polls close on Election Day, the Supreme Court will hear a case to determine whether or not adoption agencies can discriminate against LGBTQ parents.

The makeup of the court would swing further to the right if President Donald Trump is reelected. He has already put two of the most conservative – and controversial – justices on the bench.

While Trump-appointed conservative Justice Neil Gorsuch penned the last decision made by the court about LGBTQ rights – asserting that the sexual orientation and gender identity are included in the Civil Rights Act’s ban on discrimination “because of sex” in federal civil rights laws – fellow Justice Brett Kavanaugh joined the dissent. Surprisingly, Gorsuch is considered more conservative than Kavanaugh.

But the upcoming case focuses specifically on religious liberty as it pits adoption agencies against LGBTQ parents. – and Gorsuch prides himself as a champion of religious freedom.

The case has been brought by a Catholic adoption agency suing for the right to discriminate against gay and lesbian couples. The agency alleges that their religious freedom should allow them to refuse service to same-sex couples.

Catholic Social Services sued after the city of Philadelphia ended a contract with the service after finding out the agency wouldn’t serve gay couples. Lower court rulings have sided with the city, pointing out that religious beliefs are not grounds for violating general civil rights laws.

The agency has lost every time it went before a judge, but hopes that Trump’s conservative court will give them a final victory.

The Catholic charity “failed to make a persuasive showing that the city targeted it for its religious beliefs, or is motivated by ill will against its religion, rather than sincere opposition to discrimination on the basis of sexual orientation,” the Third Circuit Court of Appeals said in its ruling.

The Supreme Court ruled in 1990 that religious groups are not exempt from general local, state, and federal laws, but the current makeup of the court has caused concern among civil rights advocates. The Court has lurched to the far right lately with Democrat-appointed Justice Sonya Sotomayor accusing the Court of “putting a thumb on the scale in favor of” the Trump administration.

The administration supports giving adoption and foster agencies the right to discriminate in the name of “religious freedom.”