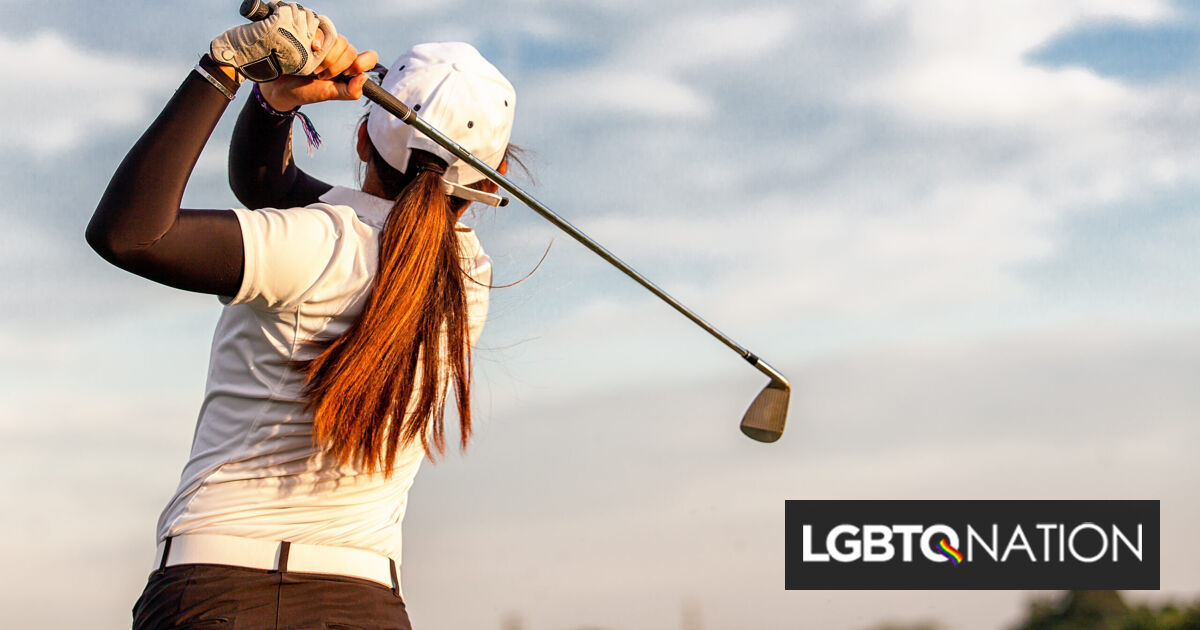 An unnamed female former student of Queens University has sued the private Charlotte, North Carolina school, alleging that its women’s golf coach outed her as a lesbian, causing her to experience humiliation, sexual harassment, and depression.

In her lawsuit, the student said she was a member of the university’s women’s golf team who hadn’t come out yet in 2018, when the team’s coach allegedly began asking the team’s members and athletic staff about her sexuality, telling them that the plaintiff was gay.

The plaintiff said that the coach began “stalking” her partner’s social media and outed her to the school’s athletic director, according to WSOC-TV. After being outed, the student was allegedly humiliated and excluded by her team members. As a result, she fell into depression and insomnia, causing her grades to drop and her scholarships to be revoked, the lawsuit states.

When the student complained to the school’s Title IX office — the office charged with ensuring the equal treatment of students, regardless of gender — it ruled that the golf team’s coaching staff hadn’t violated any school policies.

A university spokesperson said that “the University takes all sexual harassment-related allegations very seriously and has robust policies, procedures, reporting mechanisms, and training in place to address such issues.” However, the plaintiff alleges that the university didn’t follow these procedures when handling her complaint.

The university then an additional year after the alleged outing before placing the coach on administrative leave, the lawsuit stated. However, the coach, the athletic director, and the university’s Title IX coordinator are all still employed at the university.

A 2019 international study on anti-LGBTQ attitudes in sports found that 50 percent of gay and lesbian athletes have been personally targeted by slurs, bullying, threats or assaults for playing on sports teams as an out athlete. This abuse caused 81 percent of gay men and 74 percent of lesbians to either fully or partially hide their sexual orientations while playing sports in order to avoid harassment from players and officials.