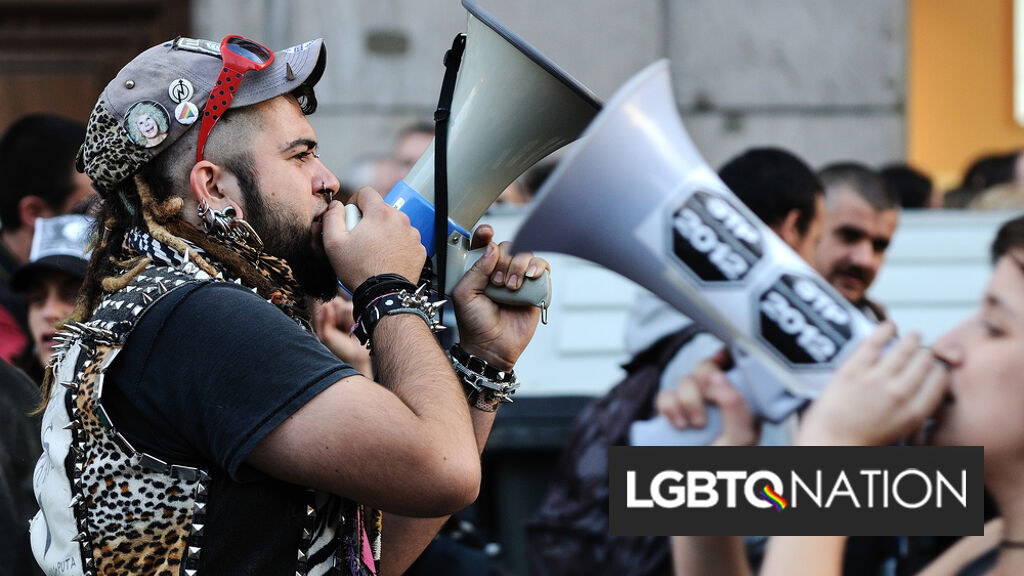 Spanish transgender people are launching a hunger strike until the left-wing socialist government recognizes their right to self-determination.

So far, at least 70 activists have vowed to participate if the government doesn’t introduce legislation into Parliament by next Wednesday.

Prime Minister Pedro Sánchez’s Socialists are being accused of burying a draft bill from a minority coalition partner, the far-left United We Can. The bill would allow trans people to self-identify without needing a doctor’s diagnosis of gender dysphoria.

Deputy Prime Minister Carmen Calvo, a Socialist, has said that the move would undermine women’s rights, but that a bill to “improve the protections of rights for all LGBT people” would be introduced into parliament instead.

Laws in the U.S. vary from state to state when it comes to documentation of someone’s gender identity. While some states allow for self-determination, others require more extensive medical documentation.