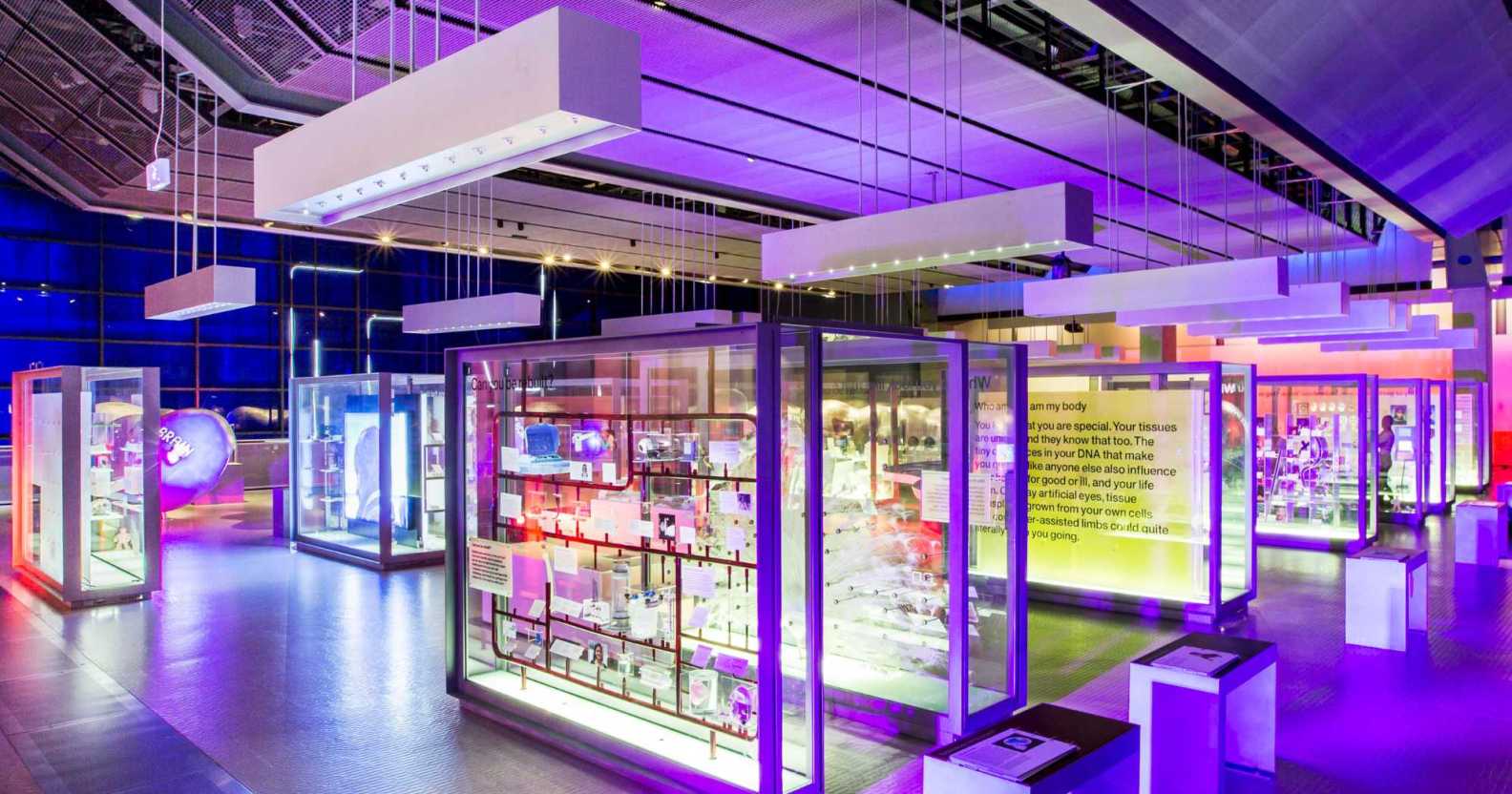 A spokesperson says the trans-inclusive exhibit was removed to refresh the display – not due to complaints. (Credit: Science Museum Group)

The Science Museum has rejected claims it removed a trans-inclusive exhibit due to complaints being made, insisting it was taken down as part of updates to its display.

Both The Daily Mail and The Telegraph reported the Boy or Girl? display was removed due to backlash. The museum says it was removed in late 2022 to be “refreshed”.

A spokesperson for the museum informed PinkNews that the case was removed before Christmas as part of works to update exhibits to reflect current scientific research.

The Boy or Girl? display aimed to demonstrate that gender can be something more than dated gender binaries.

It featured a penis, a compression vest and hormone-inducing testosterone patches, with the information panel stating gender “is more difficult to define” than sex.

“Your gender identity is your sense of yourself as male or female, or, for some people neither or both. It may not match your biological sex,” the exhibit’s information panel read.

The museum spokesperson said: “The Boy or Girl? display case is one of several in the Who Am I? Gallery, created in 2000, that were removed last year as part of ongoing work to update exhibits across the museum to ensure they reflect current scientific research.

“The entire case is being refreshed with more up-to-date research informing the display. This work is due to be completed next month, which is when visitors will be able to see the updated display in the museum.”

Multiple publications stated the display was removed due to peddling “propaganda” over biology, according to The Daily Mail and The Telegraph.

Former head of exhibitions and programmes, Alex Tyrrell responded to criticism of the display, and in a 2016 blog post wrote: “The thinking behind Who am I? – and the sex and gender display in particular – was to communicate the latest research clearly and accurately, but we also believe that featuring contributions from other viewpoints and disciplines is essential when examining a question as complex and profoundly personal.

“The idea of Who am I? was always to raise questions. We present issues in ways that provoke debate, however, we would never want to compromise the accuracy of the content on display.”