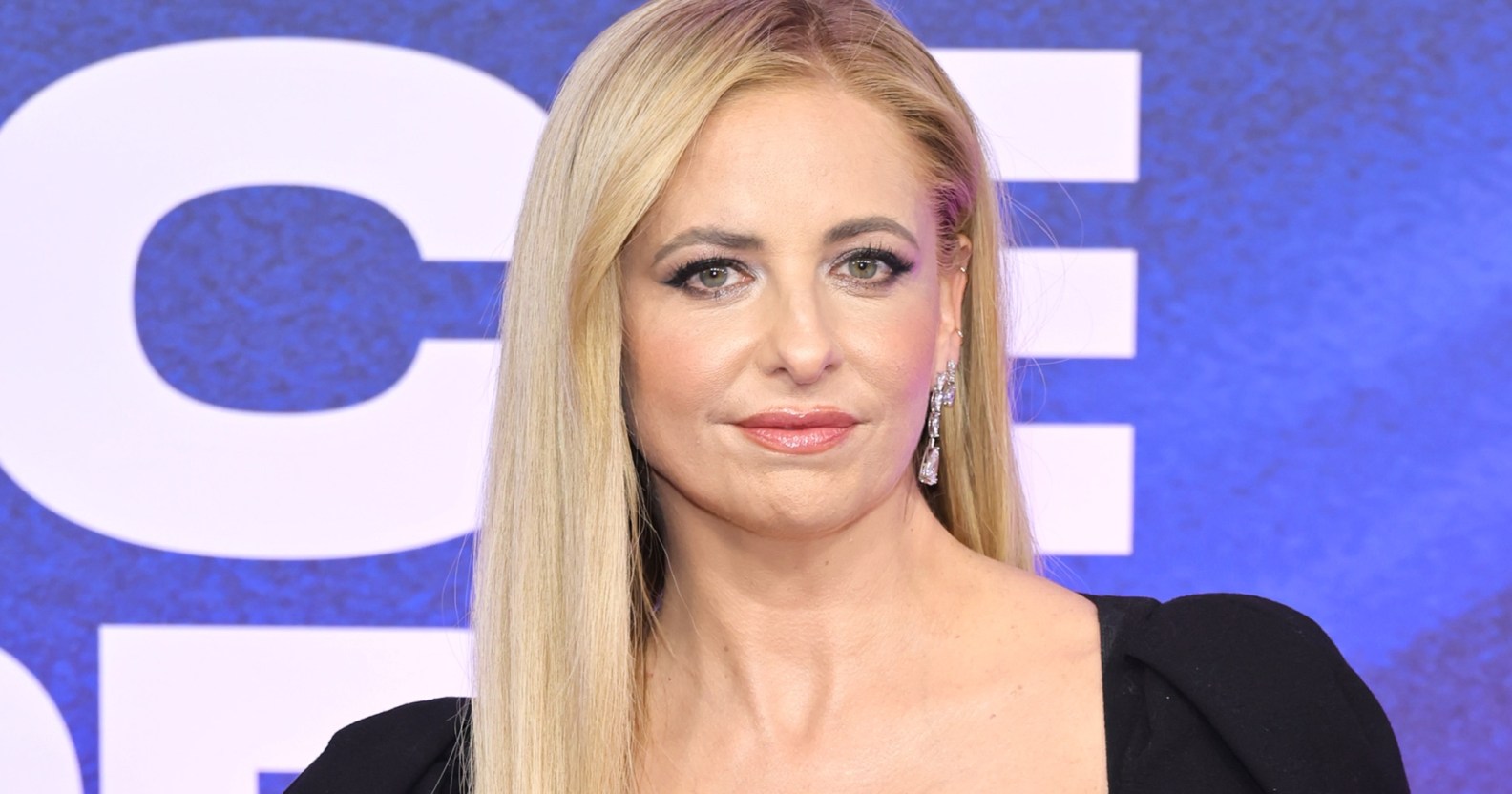 Sarah Michelle Gellar is heading back to our screens in new Paramount+ series Wolf Pack. (Getty)

Buffy The Vampire Slayer legend Sarah Michelle Gellar is making her comeback with new show Wolf Pack – and she’s making sure her young co-stars are protected in the way she never was.

The 45-year-old actor was only 17 when she was cast in Buffy. In recent years creator Joss Whedon has faced a series of allegations of abusive behaviour that led to a “toxic” work environment.

On her new show, Wolf Pack, Gellar serves as a producer. She’s revealed that she was forced removed a crew member who was offering “back rubs” and making the cast uncomfortable.

“I hope that I’ve set up an infrastructure, a safety net for these actors that I didn’t have,” she told The Hollywood Reporter.

“My generation just didn’t have that.”

Wolf Pack creator Jeff Davis concurred: “I’ve got teenagers running around half-naked. And while it’s vital to have the intimacy coordinator, it’s so important to have Sarah there because she’s been where they are. She knows this stuff.”

The series follows two teenagers whose lives are changed after a wildfire awakens a supernatural threat, as four young people (played by Armani Jackson, Bella Shepard, Chloe Rose Robertson and Tyler Lawrence Gray) are intertwined by one werewolf-sized secret.

Sarah Michelle Gellar plays an arson investigator, Kristin Ramsey, who gets caught up in the drama.

It’s not the first time Gellar has stood up for her cast mates. Buffy co-star Seth Green reminisced on how it was Gellar who would call it out if they worked beyond their 13-hour day or were pressured to do an unsafe shot.

“I saw her get called a b***h, a diva, all these things that she’s not – just because she was taking the mantle of saying and doing the right thing,” he shared.

Wolf Pack is Gellar’s first full-time live-action acting gig in almost a decade and she is ready to put the past behind her.

“I’ll never tell my full story because I don’t get anything out of it. I’ve said all I’m going to say because nobody wins. Everybody loses,” she concluded.

What are the allegations against Joss Whedon?

Carpenter (who played Cordelia) called him a “tyrannical narcissistic boss” and accused him of manipulation and sexism.

Although Whedon has admitted to the set not being civilised, he has denied wider allegations, including that young actor Michelle Trachtenberg (Dawn) was instructed to never be alone with him.

Gellar herself has not been hugely vocal on the controversy, but released a statement stating that she does not wish to be further associated with Whedon.

In December 2022, she spoke about working on an “extremely toxic male set” where women were pitted against each other”.

Other Buffy stars have also spoken out against Whedon including David Boreanaz, Amber Benson and Emma Caulfield.

Wolf Pack will air on Paramount+ on 26 January.