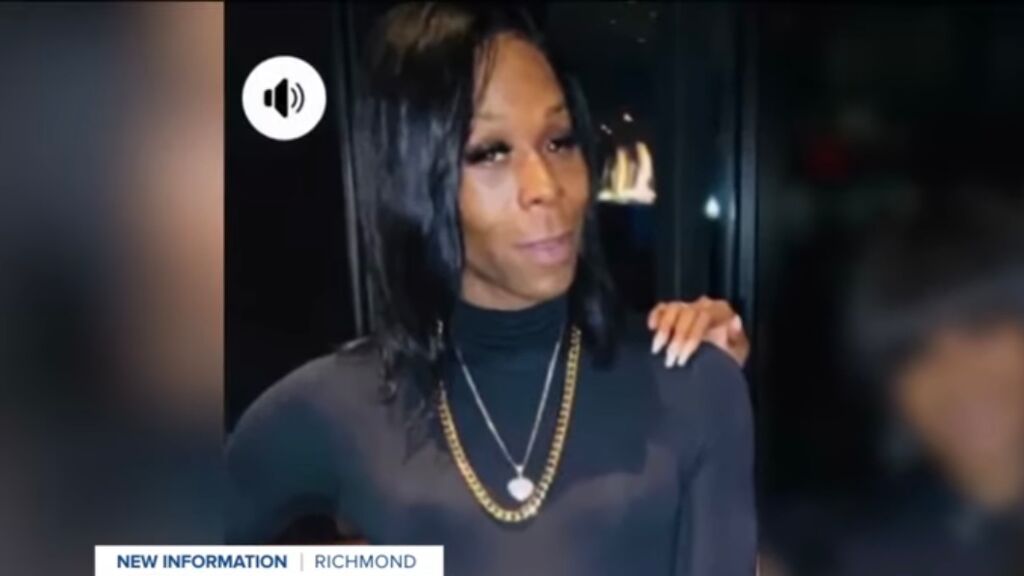 Richmond police were called for assistance on the morning of November 23 when a car had crashed into a garage in the Northside region of the capital city of Virginia.

Responders found Chae’Meshia Simms, a Black trans woman, in the driver’s seat of the 2019 Chevrolet Impala. She had “suffered an apparent gunshot wound and was pronounced dead at the scene,” police announced.

“Although I did not know Chae’Meshia personally, she was from my hometown, and her death impacts the trans and gender non-conforming community everywhere,” said Tori Cooper, the HRC Director of Community Engagement for the Transgender Justice Initiative, in a statement.

Additionally, HRC was “also recently made aware of the death of Skylar Heath, a 20-year-old Black transgender woman in Miami, Florida.” They pledge to investigate, as they have spoken with friends of Heath but “there have been no reports by the media or law enforcement.”

If accurate, Heath would be the 40th person murdered based on the HRC’s data, and just the third in the week following the recognition of Trans Day of Remembrance on November 20, rapidly climbing from the 37 known violent deaths on that date. That number quickly shot up to 38 on that very day, with the shooting death of Asia Jynaé Foster in Houston, Texas.

Less than three days later, Simms was also gone. According to her sister, she was driving her mom’s rental car at the time and was on her way home prior to her death.

Simms, known as ‘ChaeChae’ to those close to her, was in her 30s at the time of her death. Family further described her as a “a funny person who liked to joke around.”

A candlelight vigil was held on November 27, Black Friday.

RIGHT NOW: Family and friends of Chae’Meshia Simms hold a candlelight vigil after she was shot and killed in #RVA on Monday. The trans community tells me they are outraged after the murder of another transgender woman @CBS6 pic.twitter.com/Cd5VpDIuDJ

Investigators are seeking surveillance video from the area, between 5:00 and 6:15 from the morning of the incident. They have not figured out a motive or determined if any murder is the cause of a hate crime, according to local NBC affiliate WWBT.

“I would like to see community members not disregard this death, that they get out in the community and if you know what happened…speak up because so many times the murders of transgender women go unprosecuted and that needs to stop,” Zakia McKensey, the founder of the LGBTQ advocacy group Nationz Foundation and local trans woman, told reporters.

The ACLU of Virginia, Moms Demand Action, the Trans Empowerment Group, and Everytown for Gun Safety were among other organizations to mourn Simms and call for justice.

HRC notes that Virginia “explicitly includes both sexual orientation and gender identity as protected characteristics” under their hate crime and anti-discrimination laws, but we still “must demand better” to protect trans people and ensure LGBTQ rights are enforced. Transgender health care inclusion, school anti-bullying, and LGBTQ education measures have not passed in the state as of yet.

It is heartbreaking to learn of another sibling lost to violence: Chae’Meshia Simms, in Richmond on 11/23.

Chae’Meshia (“ChaeChae”) is remembered by her loved ones as “good,” “kind,” “caring,” and “one of [their] biggest supporters.”