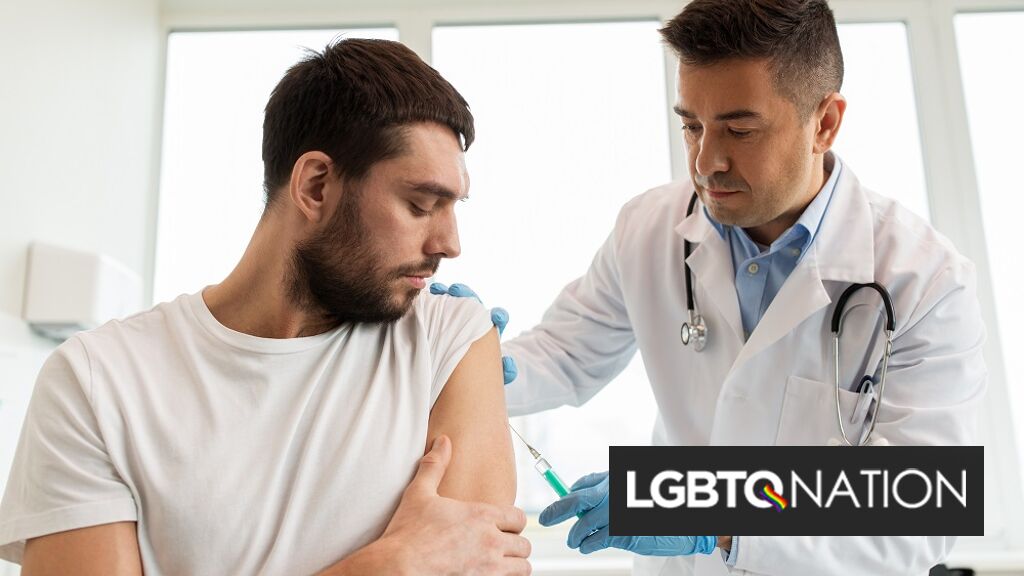 A popular rabbi is claiming that the vaccine for COVID-19 “could make you gay.”

The haredi Rabbi Daniel Asor said in a rant on social media translated by Israel Hayom that “any vaccine made using an embryonic substrate, and we have evidence of this, causes opposite tendencies.”

“Vaccines are taken from an embryonic substrate, and they did that here, too, so… it can cause opposite tendencies,” he continued.

Asor also said that a “global malicious government” that includes Bill Gates, the Freemasons, and the Illuminati. The virus was part of this government’s plan to “cull global population,” and the vaccine is as well because it’ll turn everyone gay.

In response, the Israeli LGBTQ organization Havruta said they are “currently gearing up to welcome our new impending members.”

And the idea that vaccines developed from fetal cell lines could turn a straight person gay is “about as ridiculous as claiming that eating a pickled herring could make you pregnant,” said Michael Barnett of Aleph Melbourne, a Jewish LGBTQ organization in Australia.

“It’s alarming to hear such ignorance and nonsense being peddled by a Rabbi to his community, particularly in the middle of a pandemic.”

Rabbi Asor’s statements are far from mainstream in Israel, which has been vaccinating its population at a higher rate than any other country in the world. And Jewish authorities have been broadly supportive of vaccination and other measures taken in response to the global pandemic.