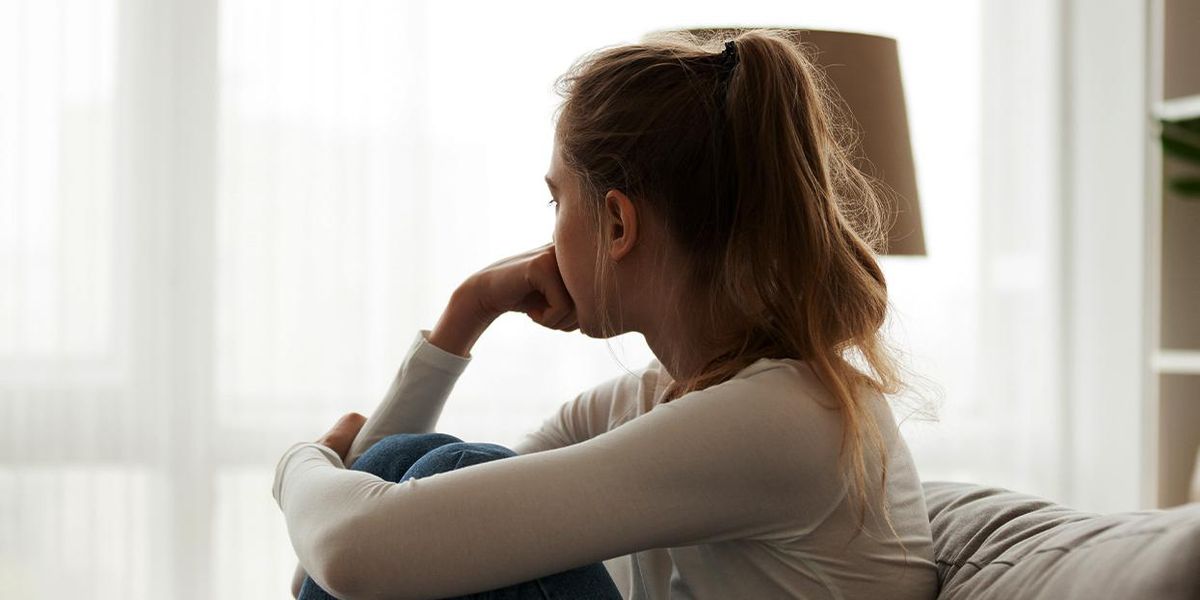 Debates over LGBTQ+ rights are having a negative effect on the lives of young people in the community, according to a new poll.

“An overwhelming majority of LGBTQ youth have been negatively impacted by recent debates and laws around anti-LGBTQ policies and that many have also experienced victimization as a result,” says a press release on the poll, conducted for the Trevor Project by Morning Consult between October 23 and November 2 and released this week.

The poll included 716 LGBTQ+ youth ages 13–24 around the U.S. It assessed emotional responses to anti-LGBTQ+ policies as well as which other social issues often give LGBTQ youth stress and anxiety. It came in a year in which more than 220 anti-LGBTQ+ bills were introduced around the nation, most of them targeting transgender youth; many more are being introduced in 2023 — 150 across 23 states in the first two weeks of the year, the Trevor Project reports.

Seventy-one percent of LGBTQ+ youth — including 82 percent of transgender and nonbinary youth — say that threats of violence against LGBTQ+ spaces, such as community centers, Pride events, drag shows, or medical providers that serve transgender people, often give them stress or anxiety. Nearly half (48 percent) of those LGBTQ+ youth say it gives them stress or anxiety “very often.”

As a result of anti-LGBTQ+ policies and debates in the last year, trans and nonbinary youth say they have had a range of harmful experiences, including cyberbullying or online harassment (45 percent); stopping speaking to a family member (42 percent); not feeling safe going to the doctor or hospital (29 percent); having a friend stop speaking to them (29 percent); bullying at school (24 percent); their school removing Pride flags or other LGBTQ-friendly symbols (15 percent); and physical assault (10 percent).

Among all LGBTQ+ youth, one in three report cyberbullying or online harassment, one in four say they stopped speaking to a family member or relative, and one in five say they experienced bullying.

Policies that prevent trans youth from playing on the sports teams aligned with their gender identity make 64 percent of trans and nonbinary youth feel angry, 44 percent feel sad, 39 percent feel stressed, and 30 percent feel hopeless, according to the poll.

There were also bad reactions to anti-LGBTQ+ school policies, given debates around respecting students’ identities and pronouns, censoring LGBTQ-inclusive curricula, and banning books. New policies that require schools to tell a student’s parent or guardian if they request to use a different name/pronoun or if they identify as LGBTQ+ at school make 67 percent of transgender and nonbinary youth feel angry, 54 percent feel stressed, 51 percent feel scared, 46 percent feel nervous, and 43 percent feel sad.

“Right now, we are witnessing the highest number on record of anti-LGBTQ bills introduced this early in any legislative session. We must consider the negative toll of these ugly public debates on youth mental health and well-being. LGBTQ young people are watching, and internalizing the anti-LGBTQ messages they see in the media and from their elected officials. And so are those that would do our community harm,” Kasey Suffredini, vice president of advocacy and government affairs at the Trevor Project, said in the release.

Suffredini added: “The Trevor Project is proud to see that more than two-thirds of LGBTQ youth, including 81 percent of transgender and nonbinary youth, have seen, read, or heard about our work to fight back against anti-LGBTQ bills. We are prepared for the fight ahead and will not stop advocating for a safer, more accepting world for all.”