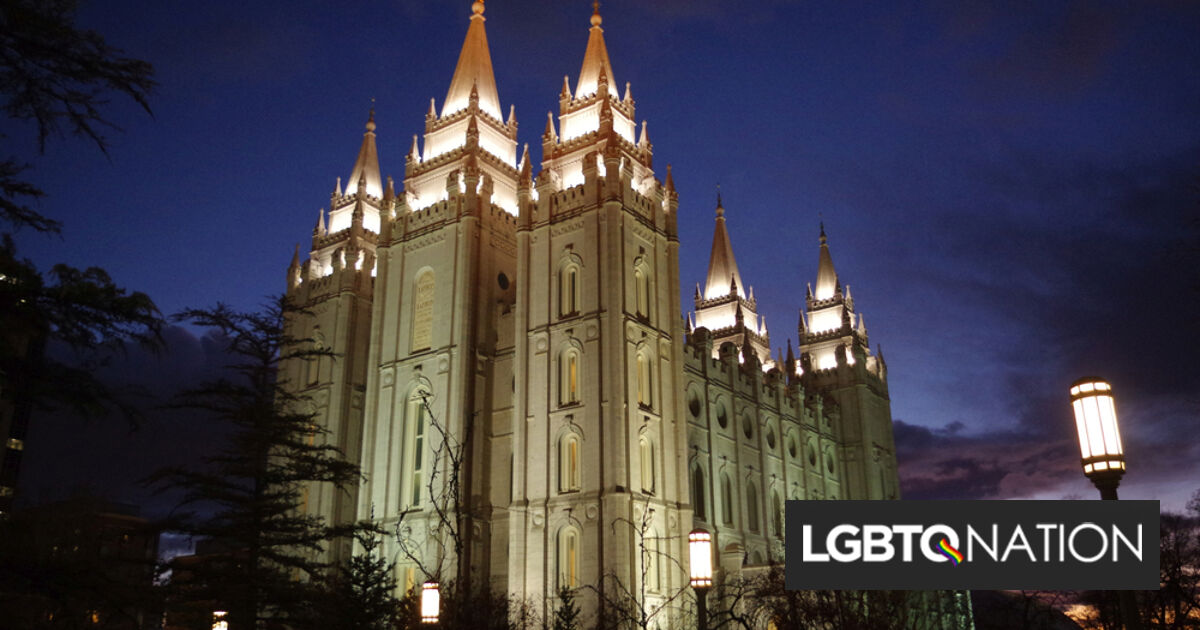 Mormon leaders and sex abuse survivors are protesting Utah state legislators to change a law that allows church officials not to report any admissions of child sexual abuse that occur during a religious confession.

The protests have occurred amidst an investigative report by the AP which accused the Church of Jesus Christ of Latter Day Saints (the Mormon Church) of misusing an internal reporting helpline “to divert abuse accusations against church members away from law enforcement and instead to church attorneys, who may bury the problem, leaving victims in harm’s way.”

The AP’s report examined child sex abuse lawsuits against the church. One such lawsuit, brought by the molested children of convicted sex abuser Paul Douglas Adams, accused the church of allowing their molestation to continue even after Adams’ admitted the abuse to church Bishop John Herrod.

The bishop followed church policy and contacted the Mormon Abuse Helpline. The helpline is staffed by social workers who refer reports of abuse to church attorneys in Salt Lake City. The church says all helpline calls are protected by attorney-client privilege. The line’s workers also destroy all call records on a daily basis, leaving them unavailable to prosecutors or victims’ attorneys.

The church attorneys said that because Adams’ admission to the crime occurred during a confession, Bishop Herrod and his fellow Bishop Robert Mauzy were legally bound to keep the abuse secret under clergy-penitent privilege. Adams continued molesting his kids for seven more years until he was arrested in 2017 with no help from the church.

Judge Wallace Hoggatt called the children’s abuse “one of the most horrendous cases of child molestation” he’s ever presided over.

In their lawsuit, Adams’ children allege, “The Mormon Church implements the Helpline not for the protection and spiritual counseling of sexual abuse victims… but for (church) attorneys to snuff out complaints and protect the Mormon Church from potentially costly lawsuits.”

Over 20 U.S. states have laws requiring clergy and medical professionals who work with children to report any reasonable belief of child abuse or neglect to police or the state Department of Child Safety. However, the laws contain loopholes allowing clergy to withhold the info if the church determines it’s “reasonable and necessary” to do so under church doctrine, the AP reported.

“These bishops did nothing wrong. They didn’t violate the law, and therefore they can’t be held liable,” Mormon church attorney William Maledon said.

Among the victims, protesters, and legislators fighting to change the law are Miranda and Matthew Whitworth, a couple who adopted Adams’s youngest daughter at age two.

“We just don’t understand why [the church is] paying all these lawyers to fight this,” Matthew Whitworth said. “Just change the policy.”

“Such a requirement, codified in state law, may have the additional benefit of allowing the helpline for bishops now operated by the LDS church to better perform its stated purpose — which is to provide expertise and resources to help the victims of abuse,” Smith said.