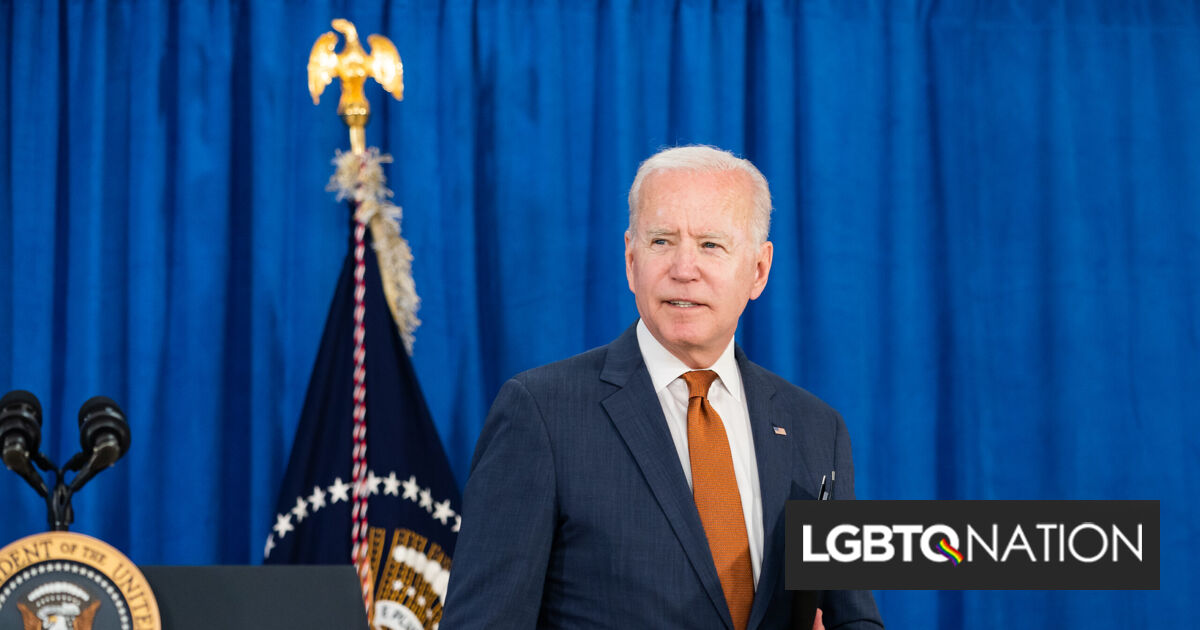 President Joe Biden has made ten new nominations to key, mostly economic-focused positions within his administration, and two of his nominees for are out.

Jed Kolko is being nominated as the Under Secretary of Commerce for Economic Affairs, and Christy Goldsmith Romero is up for a seat on the Commodity Futures Trading Commission (CFTC). Both will require confirmation from the Senate to receive their positions.

Kolko has been serving as the Chief Economist at the job board site Indeed.com since 2016, and he was Chief Economist and Vice President of Analytics at the online real estate site Trulia.com from 2011 to 2015.

He has previously worked doing research for the World Bank, the Federal Housing Finance Agency, and the Progressive Policy Institute, among other institutions. His work has been featured in the New York Times, Bloomberg, the Wall Street Journal, and several other national and academic publications.

Kolko is a Harvard alum who “incorporates proprietary and public data into research that is accessible and actionable for a wide range of audiences,” said the White House.

He is also gay, and actively campaigned against an anti-gay candidate for school class council at Harvard.

If he assumes the Under Secretary position, he will only be the ninth person in history to hold the position since its creation in 1982. Kolko will be tasked with being the administrator of the Economics and Statistics Administration (ESA), which includes oversight of the Census Bureau.

He will also be an economic advisor to the Secretary of Commerce, and fourth in line to assume that position, which is currently held by Secretary Gina Raimondo.

In addition to his years of housing-related research at Trulia, Kolko has previously examined America’s “gayborhoods” in 2012.

Sometimes there is the absolutely perfect match of person and job. @JedKolko for Under Secretary of Commerce for Economic Affairs at the Department of Commerce is one such case. Wonderful news! https://t.co/NZqrhlCPCC

I’ll never forget the many lectures I got at Trulia about metro area definitions or having to manually check ALL the numbers in our reports. (And I’m just PR…) https://t.co/Dw7E7ygywC

Romero has been the Special Inspector General for the Troubled Asset Relief Program (TARP), a position she’s held for ten years and first assumed on an acting basis under the Obama administration. She was appointed to the position permanently and confirmed in 2012.

In the job, Romero “leads an independent office conducting investigations and audits of federal programs created in response to the financial crisis,” the White House stated. TARP itself is a Bush-era program tasked with providing financial relief to businesses with struggling assets or equity following the Great Recession.

In 2017, she openly criticized Donald Trump for budget cuts that she believed would affect her office’s ability to investigate TARP-related fraud. Prior to joining the Special Inspector General’s office when it first opened in 2009, Romero was an attorney with the U.S. Securities and Exchange Commission (SEC), a federal judge’s law clerk, and a private law firm litigator.

Outside of her Special Inspector General position, she has been a law professor at Georgetown University and cryptocurrency regulations at the University of Virginia Law School. Romero is bisexual, the Advocate reports.

If confirmed, she would become a Commissioner of the CFTC, which is an independent body similarly tasked with regulating markets within the United States. It is led by five commissioners, and Romero will fill one of two vacancies as the Commission’s second Democrat-appointed official, until that term expires in April 2024.

Other nominations announced by President Biden include the nomination of current CFTC Commissioner Rostin Behnam to be named as the Chair of the Commission, and Emory University Law School Professor Kristin Johnson to fill the other vacant Commissioner seat on the CFTC.

If Behnam and Romero were confirmed immediately, that would make the commission complete for the first time since April 2020, but only until current commissioner Dan Berkovitz’s term expires next month.

Biden’s other nominations also include Alvaro Bedoya as Commissioner of the Federal Trade Commission (FTC), Arthur Jemison as Housing and Urban Development (HUD) Assistant Secretary for Public and Indian Housing, Marisa Lago as Under Secretary of Commerce for International Trade, Reta Jo Lewis as the president and chair of the Export–Import Bank of the United States, Alanna McCargo as the president of HUD’s Government National Mortgage Association, and Elaine Trevino as chief agricultural negotiator in the office of the U.S. Trade Representative.

“Johnson would be the first Black woman appointed by Biden to serve as a top official at a financial regulator, while Behnam is of Middle Eastern decent. Goldsmith Romero…is an Asian American Pacific Islander.” https://t.co/ssIU6gtuye