Police Say Conn. Man Beaten to Death Because Attacker Thought He Was Gay 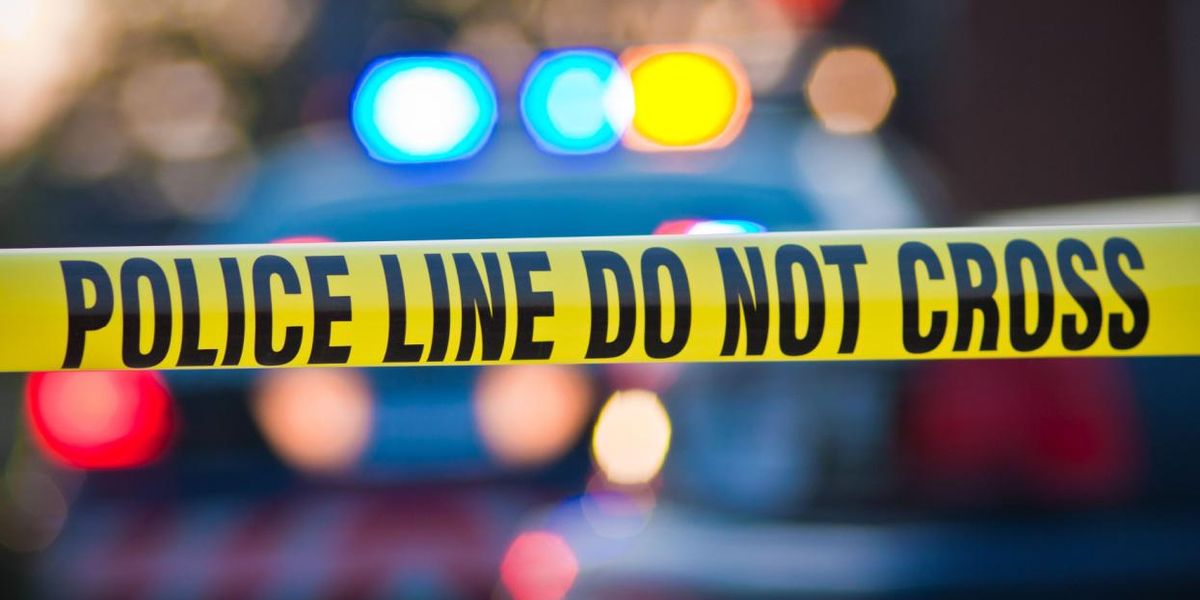 Police in Connecticut have made an arrest in the case of a man experiencing homelessness who was beaten to death because his attacker thought he was gay.

Video of the disturbing incident allegedly shows Daniel Engeldrum, 49, being viciously beaten about the head and trying to flee his attacker before he was lifted and thrown headfirst off an elevated wheelchair ramp.

Elijah Humphrey, 32, was arraigned yesterday in Bridgeport Superior Court on charges of first-degree manslaughter and intimidation due to bias after he allegedly admitted to the beating death of Engeldrum. Engeldrum body was found in a pool of blood on the evening of January 11, and he died two days later at St. Vincent’s Medical Center.

According to the affidavit presented at court, Humphrey can be seen on surveillance video walking just outside a church on Fairfield Avenue when he is approached by Engeldrum, the Connecticut Post reports. Humphrey walks past the man a short distance before stopping and returning to beat Engeldrum. The affidavit then says Engeldrum can be seen trying to flee, but Humphrey lifts him by the waist and hurls him headfirst off an elevated wheelchair ramp.

Humphrey reportedly told police he attacked Engeldrum in a fit of rage after the homeless man had “looked him in the eyes and…made the sound ‘mmm..mmm..mmm.’”

The affidavit claimed Humphrey saw this as a sign that Engeldrum was gay and soliciting sex, and that he turned violent as a result.

“Do something like that….He’s ready to die….He’s giving up his life,’” he was quoted in the warrant.

In 2018 Humphrey pleaded guilty to third-degree assault and second-degree intimidation due to bias charges for a 2017 attack on a man he also thought was gay. He has given a jail sentence of four years, which was suspended to three years of probation after he had successfully completed one year in prison.