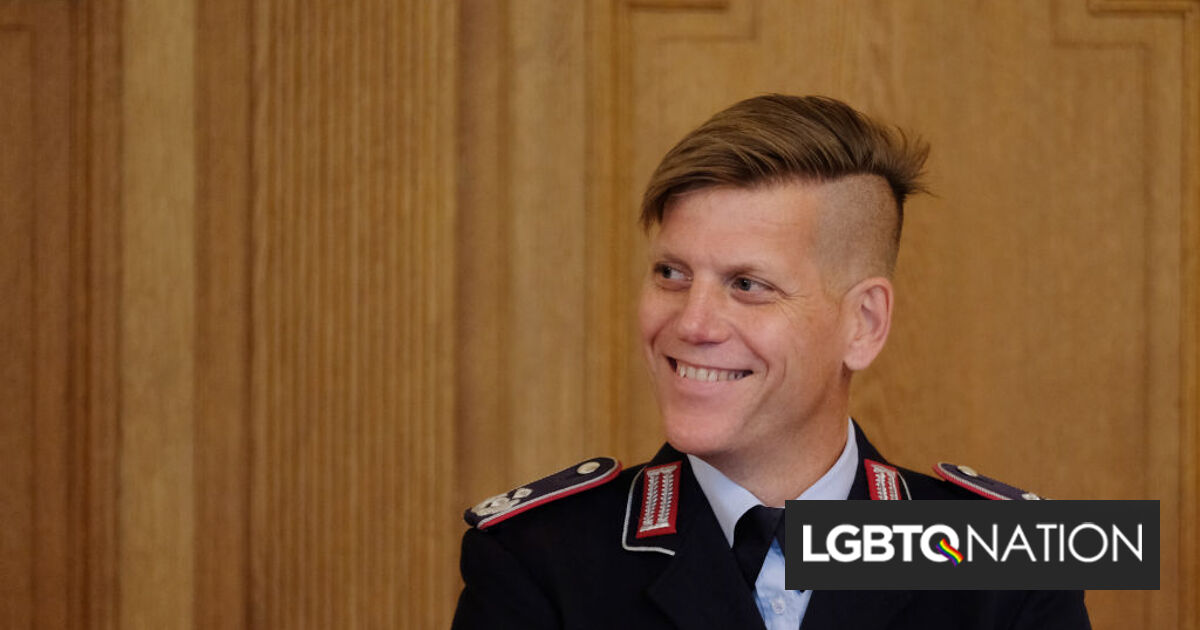 Anastasia Biefang, the German military’s first transgender officer, has been forced to defend her Tinder profile in court – and lost.

The high-ranking commander was disciplined for a violation of the duty of servicewomen and men to behave “properly” outside of duty. The military service senate of the Federal Administrative Court decided that her private dating profile was too spicy despite a decided lack of prosecutions of straight men who regularly post much more explicit content.

Related: Woman surprises fans by proposing to girlfriend at a basketball game

“We think that a commander must also choose his words on the Internet,” the presiding judge said in the verdict. “Formulations that raise doubts about the character’s integrity must be avoided.”

After the verdict, Biefang told reporters that they still didn’t see what was untrue or misleading about her profile, saying, “In the future, I’ll probably have my managers check my profiles to see if that’s legal.”