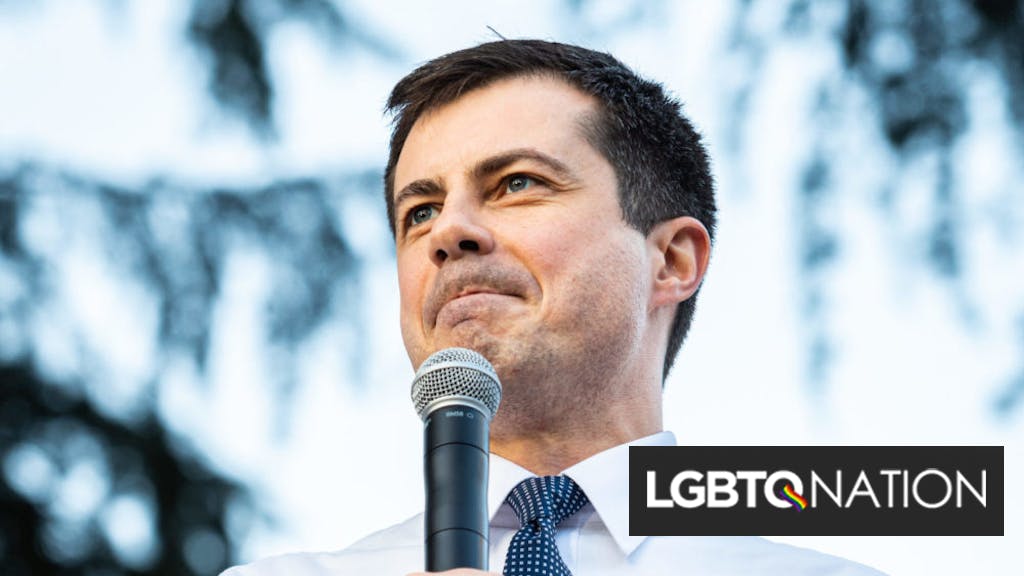 The Biden named a 15-person advisory board, which will include out former Mayor Pete Buttigieg.

Related: Pete Buttigieg shows off his wedding ring at the Democratic National Convention

Buttigieg – the mayor of South Bend, Indiana who mounted a presidential bid in the Democratic primary and became the first out LGBTQ person to win convention delegates with his strong showing in Iowa – endorsed Biden after he dropped out of the primary in early March.

The advisory board will help Biden with government appointments, if he wins the general election against Donald Trump in November.

“There’s no precedent for the challenges,” said David Marchick of the nonprofit Partnership for Public Service. Marchick has worked with both Republican and Democratic presidential transition teams. “It’s 1918, 1932 and 1968 combined, and that’s why having a serious effort to prepare in case they win is exactly the right approach.”