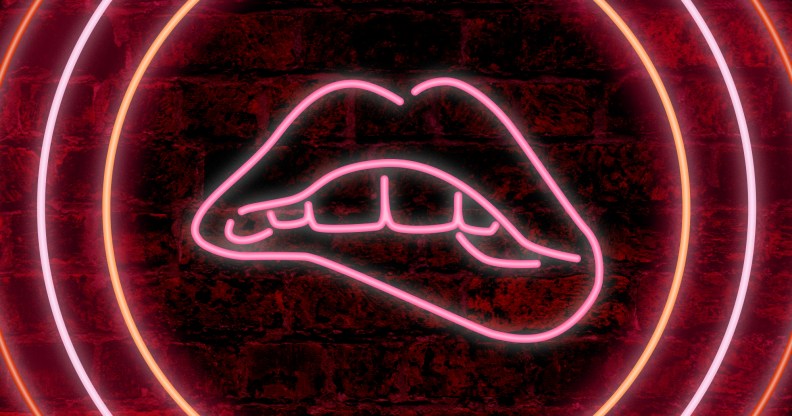 Abortion care is now either banned or severely limited in at least 17 US states, with several more still fighting in court to limit abortion access.

When thinking of the impact of this on people who are able to get pregnant, the first things likely to spring to mind are the consequences for rape and sexual assault victims, the likely increase of unsafe or ‘back alley’ abortions in states where care is banned, and the terrifying assault on healthcare rights and bodily autonomy.

But one group of often-overlooked people is almost entirely excluded from the conversation.

She said that while it’s simple to see the link between in-person, full-service sex work and the risks associated with the overturning of Roe v Wade, it has also had huge impact on online sex work.

“There are still people who want to buy stuff, but they want to reduce the risk, whether it’s the risk of pregnancy, or even the risk of advertising so clearly that there’s been unprotected sex had, when links could be made a few months down the line.”

As soon as the draft decision on Dobbs was leaked in May 2022, Sin Party’s creators began to express their concerns.

“It’s not just about the direct implications of pregnancy,” said Madame Jo. “It’s the ideas of bodily autonomy, and being able to regulate women’s bodies, and if you can decide when they can or cannot have a child, you can decide who they can have sex with and how they can publish it.

“It’s like that slippery slope that every woman is worried about in sex work. I’ve had some personal conversations recently with our creators. One of them told a very genuine, personal story about how she just got back from spending three hours driving around trying to find ‘Plan B’ [the emergency contraception commonly known as the morning after pill in the UK] and said she can’t find it in her state anymore.

“As a British woman, we have access to this stuff, but these women are struggling, [especially] young women who are marginalised, women who can’t talk about what job they do anyway, life is just that bit harder for them. As a sisterhood, you don’t want any woman to have to go through that.”

When the court overturned Roe, it indicated it could seek to undo other rulings that deal with the right to privacy. Lawmakers have responded by moving to protect same-sex and interracial marriage with the Respect For Marriage Act,   which was signed into law by Joe Biden

The president has also vowed to fight for abortion rights, and in the summer signed executive orders directing federal agencies to protect those travelling out of state for procedures. There is much more to be done, but PBS reports the administration is “shackled by a ban on federal funding for most abortions”, as well as by a split Congress and the conservative-controlled Supreme Court.